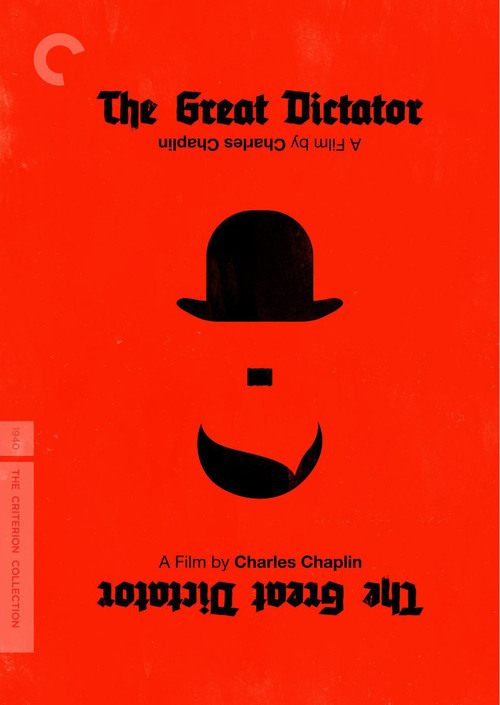 Roused from a 20-year bout of amnesia, a nameless Jewish barber (Chaplin) returns from the frontlines of World War I to discover that Tomania's new leader, a dictator named Adenoid Hynkel (Chaplin again), is targeting all Jews for persecution. As the tyrant bears down on the ghetto where he lives and works, the barber's friend Hannah (Goddard) is forced to flee, his shop is torched, and the barber himself is somehow mistaken for Hynkel.

In his first-ever talkie, writer-director Chaplin ferociously lampooned the sadistic politics and fiery rhetoric of Hitler, juxtaposing his mustachioed Little Tramp character with Der Fuhrer himself, whose unintelligible rantings Chaplin plays to hilarious effect. The most political of Chaplin's films, "Dictator" combines slapstick humor and vicious parody; in particular, portly actor Jack Oakie's Mussolini-like incarnation of Napaloni, dictator of Bacteria, is pure genius. Notably, Chaplin's pointed criticism of the Nazis occurred before Hollywood at large was daring to follow suit. (Most brilliant sequence: Hynkel's sublime dance with a balloon-like globe.)