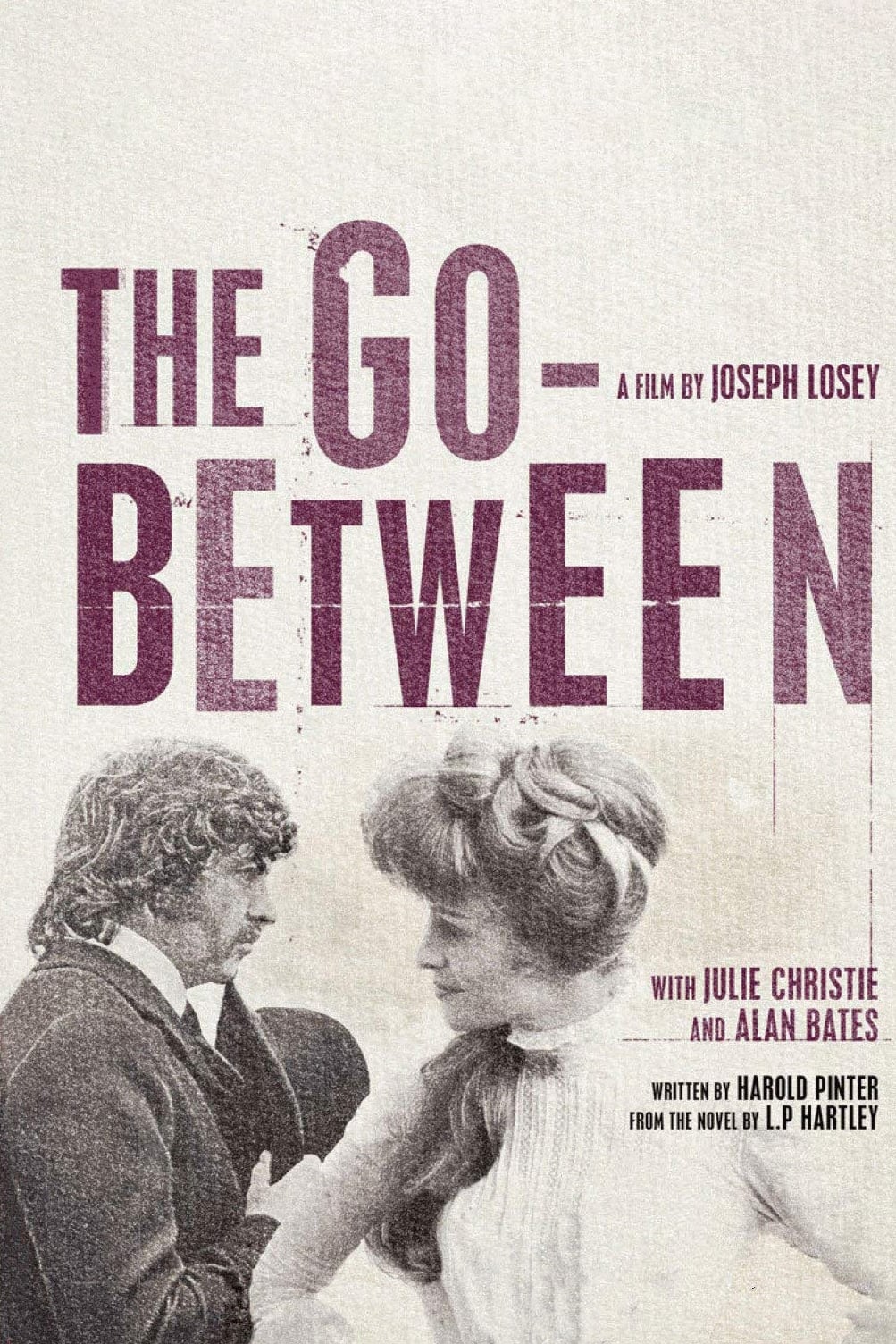 On the cusp of adolescence just before the First World War, Leo Colston (Guard) is sent to spend the summer with schoolfriend Marcus Maudsley (Richard Gibson) and his family at their Norfolk estate, where Leo is immediately drawn to Marcus’s beautiful older sister, Marion (Christie). He also meets Ted Burgess (Bates), a ruggedly handsome farmer who lives nearby. Though Marion is soon to be engaged to the aristocratic Hugh Trimingham (Fox), she’s also secretly carrying on with Burgess. Soon, young Leo is passing notes between the two, with only a dim understanding of what’s going on between them, much less the stakes involved if the relationship is exposed.

Losey’s lush, literate romantic drama follows the course of a forbidden affair in the context of Britain’s rigid class system and one boy’s bewildering coming-of-age. Scripted by Harold Pinter, the film’s themes unfold with delicacy and restraint, in keeping with the time and place. The cast is predictably superb, with two charismatic leads (Christie is positively luminous),  young Guard solid in the central role of Leo, and Margaret Leighton earning an Oscar nod as Marion’s repressed but formidable mother. Michel Legrand’s haunting score also enhances the mood of this wistful, bittersweet film. Turning fifty but looking and feeling considerably younger,  this “Go-Between” is ripe for rediscovery.