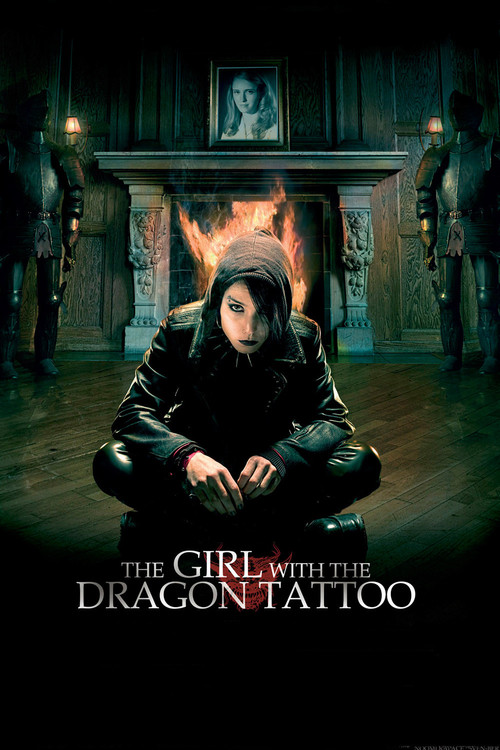 The Girl with the Dragon Tattoo

Disgraced journalist Mikael Blomqvist (Nyqvist) is hired by wealthy industrialist Henrik Vanger (Taube) to investigate the 40-year-old disappearance of his niece Harriet. She is believed dead, but a yearly package that arrives for him indicates that someone may be playing a cruel joke on him. Blomqvist takes the job and enlists the help of brilliant but anti-social computer hacker Lisbeth Salander (Rapace). Lisbeth is, in fact, a coiled weapon — a past victim of sexual abuse who enjoys turning the tables on her victimizers. As Mikael and Lisbeth dig into the past, they uncover ominous clues and secrets that shed light on one very dysfunctional family.

Oplev's stylish, ultra-violent thriller mainly succeeds due to Rapace's Salander, a fascinating creature who prowls across the screen much like the reptile tattooed on her back. Salander is one of the great movie heroes/anti-heroes of recent years, and Rapace fiercely inhabits her. The skilled, weathered Nyqvist also commands attention as Mikael; his more systematic approach to solving this dense mystery builds considerable suspense. Adapted from the late Stieg Larsson's first Millennium novel, "Tattoo" has spawned two sequels and an American remake. We favor this, the original entry.