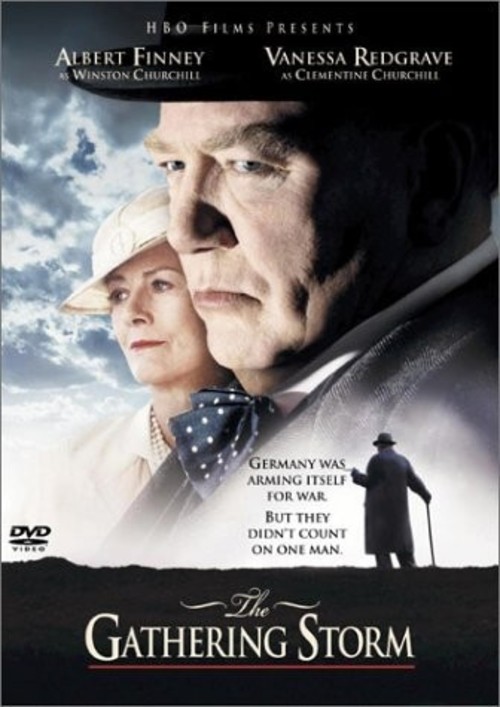 This magnificent portrait of the outsize, inexhaustible British statesman Winston Churchill (Finney) focuses on Churchill's time in the wilderness between the two World Wars, when his warnings of Nazi intentions were dismissed as the ranting of a warmongering has-been. On the verge of bankruptcy and afflicted with depression, Churchill turns to wife Clementine (Redgrave) for support, until Hitler's attacks finally usher the vindicated leader back into public life.

Made for HBO and based on Churchill's memoirs, Richard Loncraine's sterling biopic deftly blends the drama of a brilliant but isolated figure whose prescience will usher in a glorious second act with a tender portrayal of marriage. Jim Broadbent, Linus Roache, and Sir Derek Jacobi (as Churchill's nemesis Stanley Baldwin) offer solid support, but ultimately the film is elevated by the chemistry generated between its two evergreen stars. With "Storm," we witness a truly great actor stepping into the shoes of a truly great man — and no surprise, the fit is perfect.