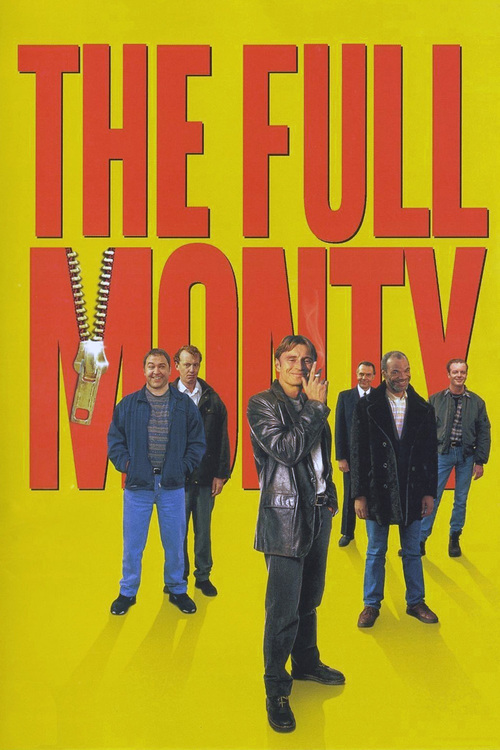 Inspired by the huge cover charge commanded by Chippendales strippers at his local pub, out-of-work steelworker Gaz (Carlyle) forms his own exotic male dance troupe, "Hard Steel," with his buddy Dave (Addy) and their fellow unemployed pals. Though they aren't very sexy, and can barely bust a move, the ladies are soon screaming for them to show the full monty.

It's hard to resist this hilariously risqué British comedy, which combines the hallmark concerns of a working-class drama with the nutty, strip-to-survive antics of a classic farce. Utilizing the talents of Tom Wilkinson (as inept choreographer Gerald), Hugo Speer (playing a well-endowed slob), Paul Barber (as outdated groover Horse) and Carlyle, Cattaneo packs more heart and humor into this socially conscious, utterly delightful comedy than you'll find in any comparable Hollywood lark. You'll have more fun with "Monty" than on several guys' or girls' nights out on the town.