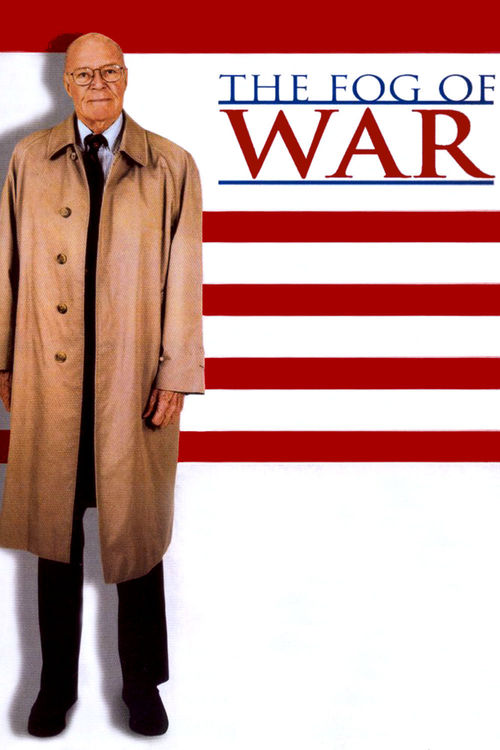 The Fog of War

This documentary focuses on former U.S. Defense Secretary Robert McNamara's searching, often painful recounting of his central role in extending the divisive Vietnam War. He doesn't attempt to justify his actions, but rather comes to terms with the myriad struggles he faced then, and the weight of responsibility he has carried since.

Veteran documentarian Errol Morris hits a career peak with this probing, perceptive film. "Fog" tells a very human story while providing hard-edged insight into fateful decisions made at the highest levels. It also provides a fascinating historical perspective, and great brain food, as McNamara's widely acknowledged brilliance is very much on display. A cautionary tale about the downsides of hubris and leadership.