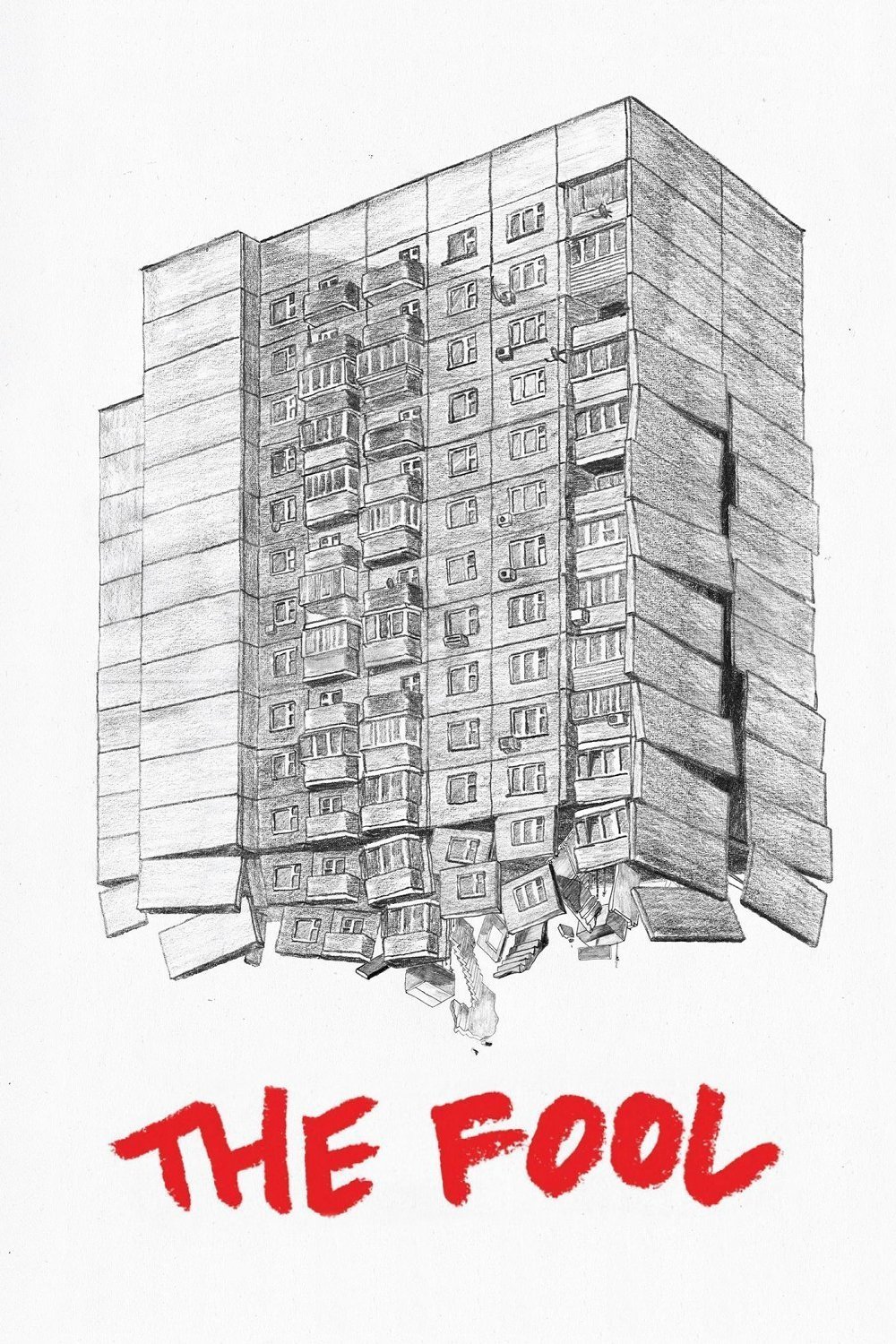 In a decrepit Russian town, Dima (Bystrov) works as a plumber and lives in a shabby apartment with his wife, child and parents. Called to fix a burst pipe in a state-owned housing complex, he discovers a massive crack in the building and fears for the safety of its residents. Despite being told by his mother and wife not to get involved, he tracks down Nina Galaganova (Surkova), the town’s mayor, to warn her of the impending catastrophe.