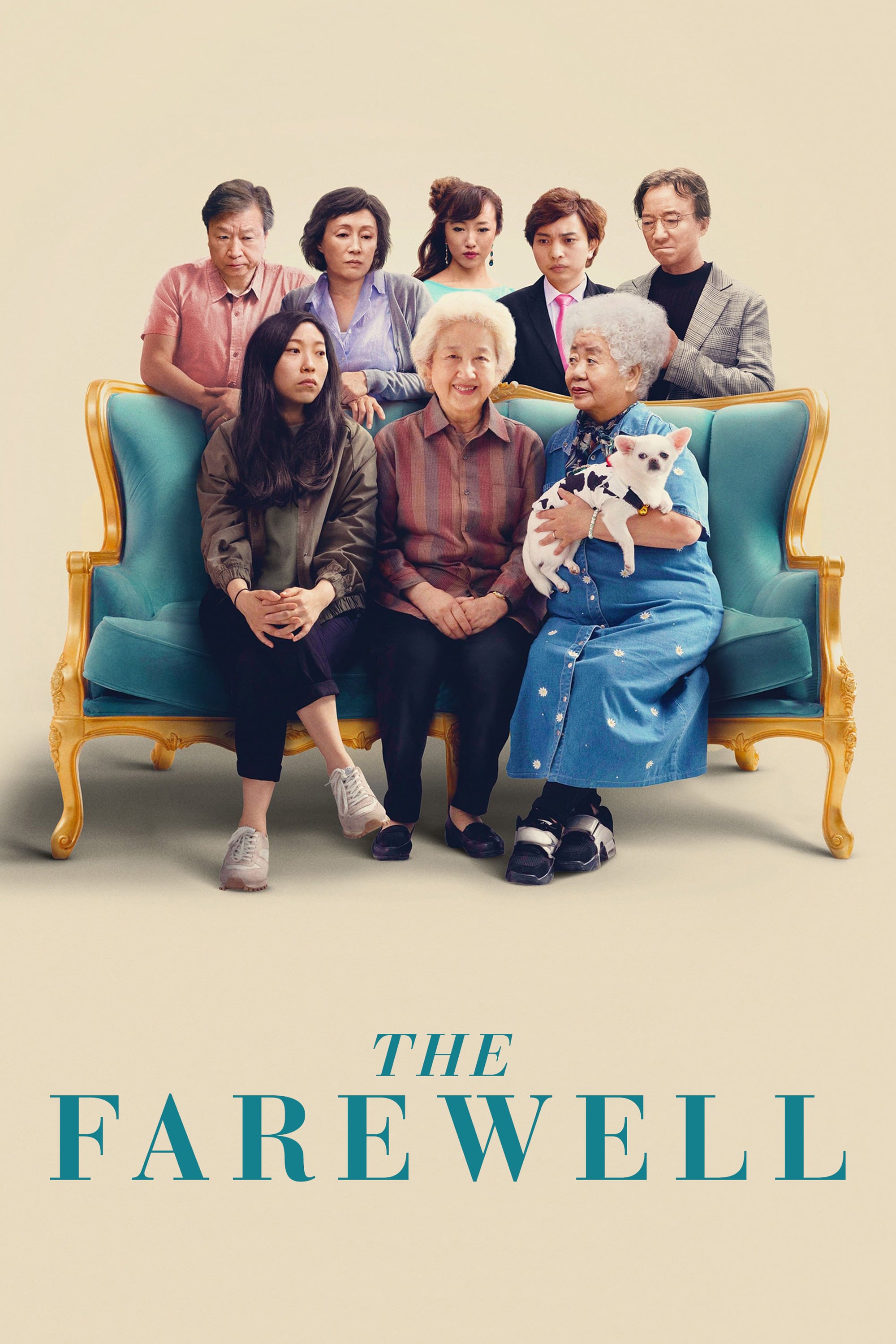 Billi (Awkwafina) is a Chinese-American woman whose parents never tire of reminding her of the sacrifices they made to give her a stable middle-class American life. The relative she adores most is her grandmother Nai-Nai (Shuzhen), who still lives in China. Billi is devastated when she hears of her grandmother’s terminal cancer diagnosis, and conflicted on learning the family has decided not to tell her she’s dying. A family wedding becomes the excuse to get everyone back to China to give Nai-Nai the fond farewell she deserves.

This heartwarming, often humorous drama was a highly personal project for director Wang, based on an actual experience with her own grandmother. Perhaps this accounts for the film never straining credulity or becoming too sentimental. The East-West culture clashes and intra-family dynamics may seem familiar, but with such a winning story and such appealing players, who cares? In particular, video star Awkwafina carries the film, winning a Golden Globe for her performance. This is one “Farewell” you shouldn’t avoid.