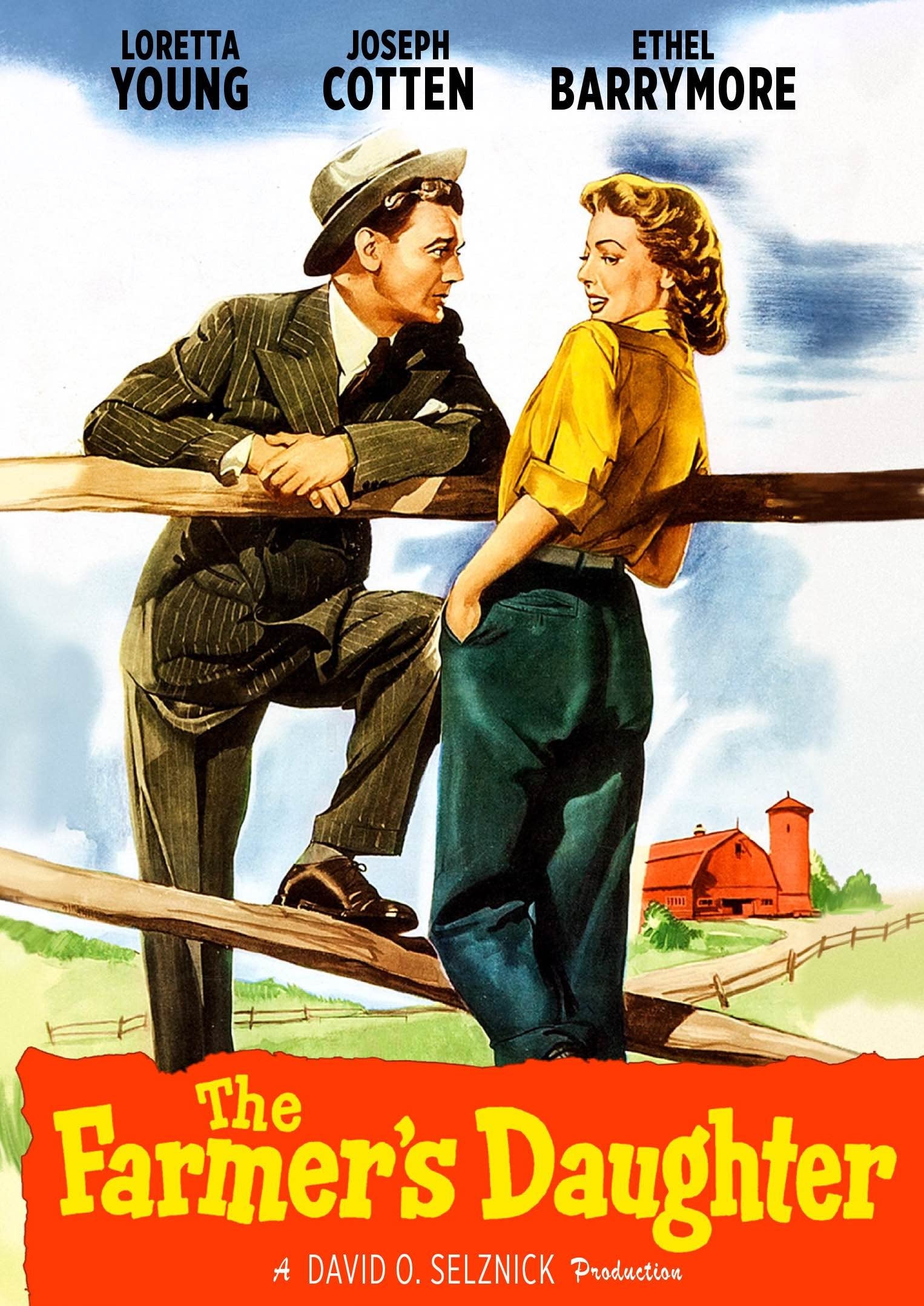 Katrin “Katie” Holstrum (Young) is a lovely Swedish girl fresh off her family’s farm in Minnesota who takes a position as maid at the Morley home in Washington D.C. Glenn Morley (Cotten) is an up-and-coming Congressman, and his imposing mother (Barrymore) is equally influential in political circles. As time passes, both Morleys are won over by Katie’s refreshing forthrightness and common sense. Through a series of incidents and unlikely fate, Katie will eventually get the chance to enter politics herself, though she’ll have some hurdles to clear if she’s going to win, as some corrupt politicians are out to discredit her. Meanwhile, romance between Glenn and Katie is very much in the air.

Veteran Hollywood player Loretta Young rode this winning comedy to an upset Academy Award for Best Actress in 1948, and it’s easy to see why. Her Katie carries the movie, and Young never overplays the title role of a young woman whose clean, clear thinking wins over some cynical political operatives in the nation’s capital, while threatening others. It helps also that she is surrounded by first-rate support: Cotten makes a dashing Congressman who sees something special in Katie, and the regal, patrician Barrymore is always fascinating to watch. Charles Bickford plays the crusty but kindly family butler and almost steals the film, along with a Best Supporting Actor nomination at the Oscars. For a feel-good film that actually gives you hope for Washington, D.C., visit this “Daughter.”