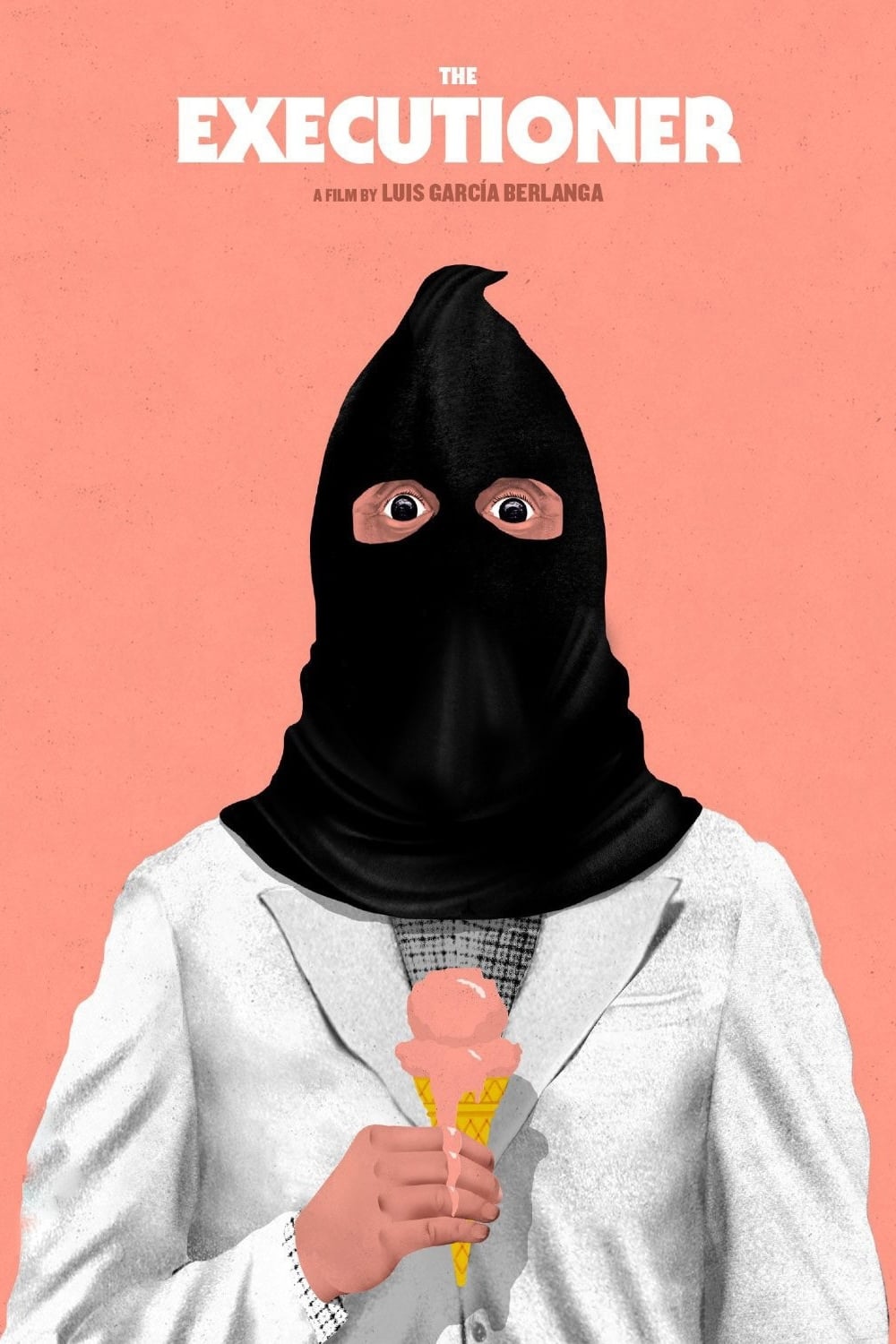 In Franco’s Spain of the early Sixties, an elderly executioner (Isbert) proudly goes about his work. His daughter Carmen (Penella) has trouble finding a husband because of the stigma attached to her father’s job, but when she meets José (Manfredi) a young undertaker, it’s love (or convenience) at first sight. However, there’s a catch: in order to qualify for a new apartment, José must take over his father-in-law’s profession, despite a deathly aversion to killing.

With rapid-fire dialogue and a breakneck pace, this pitch-black comedy sneaks up on you with a serious message amidst the farce. Skewering the hypocrisy of societal attitudes about sex, the church and the penal system, Berlanga hits a bullseye. Little wonder he won the Fipresci Award at the Venice Film Festival. Manfredi’s fine work as the hapless hero largely carries the film, heralding the likes of Sellers and Benigni. A work of sublime comic pathos, “The Executioner” will slay you.