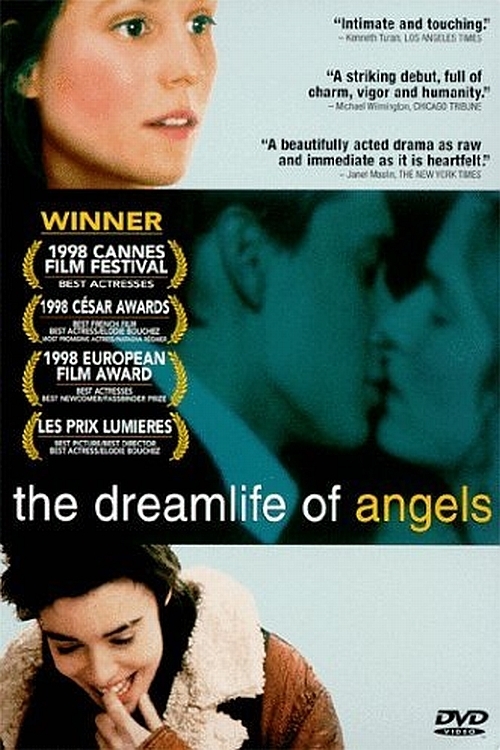 The Dreamlife of Angels

In this gritty psychological drama, two young, struggling working-class women in Northern France meet, become roommates, and form a tentative friendship. Isa (Bouchez) is the more offbeat but carefree of the two, while the more conventional Marie (Régnier) exudes a wary vulnerability. That all seems to change, however, when Marie falls for handsome Chriss (Colin). When Isa tries to warn Marie about her new boyfriend's womanizing ways, the relationship suffers between the two women, and tragedy soon follows.

Zonca's "Dreamlife" is a penetrating character study of two wounded people, each trying to survive in a world that's clearly stacked against them. Both Bouchez and Regnier are astoundingly good in the leads; it is little wonder they shared Best Actress honors at Cannes for this. A cautionary tale about the pitfalls and complexities of modern urban life — and our own potentially malevolent inner lives — the poignant "Dreamlife" will definitely stay with you.