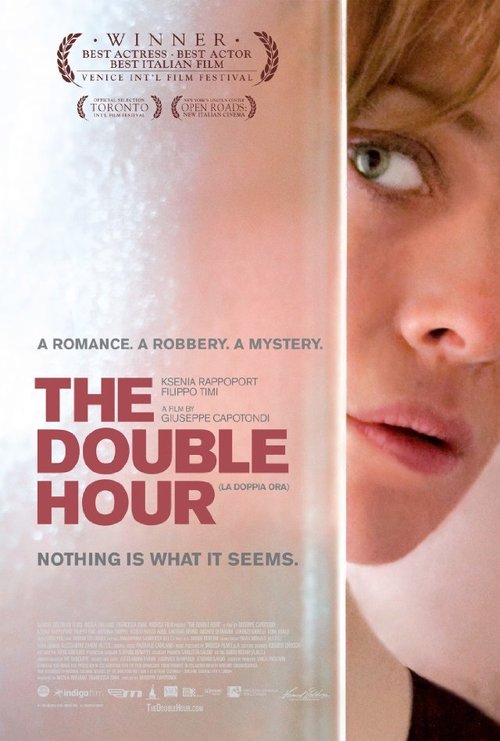 Former cop Guido (Timi) works as a security guard at an opulent country estate. During an evening of speed-dating, he hits it off with Sonia (Rappoport), a Slovenian immigrant who works as a chamber maid in a Turin hotel. They begin dating and start to fall in love, but a trip to the country takes a tragic turn and Guido is killed. Sonia recovers in the hospital, but is plagued with strange memories and haunting images of Guido. Did he really die, or is Sonia losing her mind?

The Double Life of Veronique