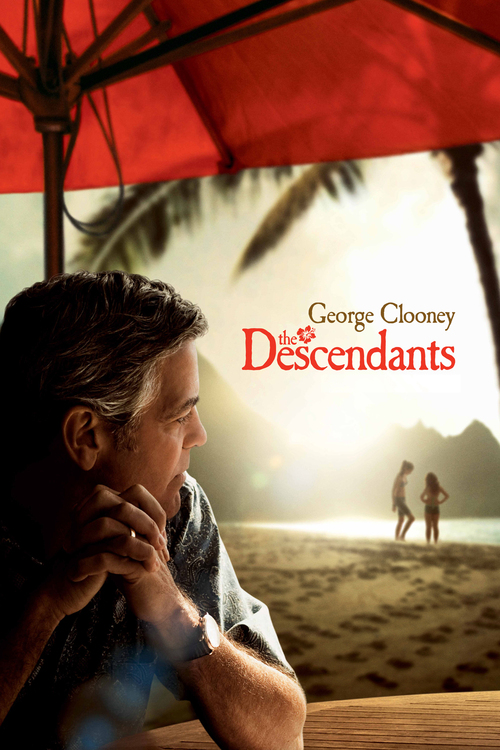 Hawaiian attorney Matt King (Clooney) has a lot on his plate. When a boating accident puts his wife on life support, Matt tries to be a loving parent to his two daughters, but he is understandably pre-occupied and distracted. At the same time, he has to deal with the disposition of 25,000 acres of prime island real estate, to which Matt is joint heir with numerous extended family members. It's not until elder teenage daughter Alexandra (Woodley) blurts out her suspicion that her mother had been cheating on him that Matt snaps back to attention. Together they investigate the identity of her lover, and this process eventually causes Matt to reassess his own life and values.

It seems that even in Hawaii, life isn't paradise, as evidenced by this thoroughly original and affecting drama of a family in crisis. As with other celebrated movies from director Payne (including "Sideways" and "Election"), the film's inherent pathos is leavened with lots of comic moments. In a smart stroke of casting against type, Clooney is superb as the disheveled, cuckolded hero, and Woodley is equally winning in her debut. Nominated for five Oscars (including Best Picture and an Acting nod for Clooney), "The Descendants" is that rare thing in Hollywood today: an intelligent human drama.