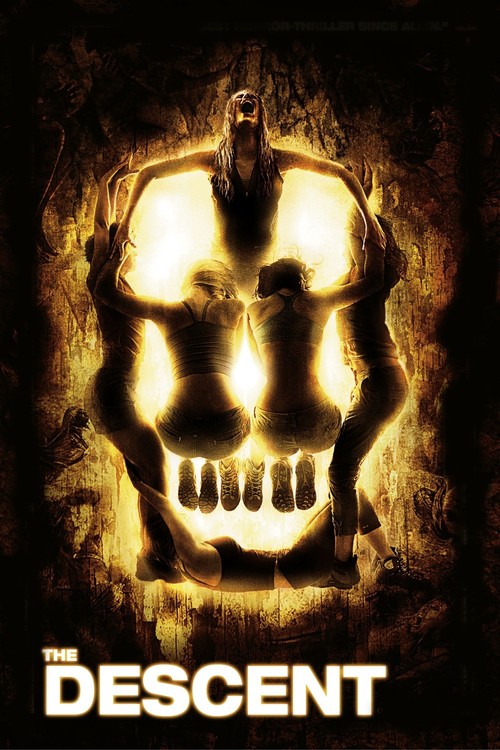 Still reeling from a deadly car crash the year before, Sarah (MacDonald) travels to the U.S. with her friend Beth (Reid) to participate in a spelunking expedition organized by her jocky pal Juno (Mendoza), with whom she has some post-traumatic personal issues. Along with three other female friends, the group descends into an uncharted cave system expecting a weekend of adventure. But tensions understandably rise after a cave-in, when they discover that not only are they profoundly lost in the primordial darkness, but they are not alone.

Not the feeble-minded breasts-and-beasts horror flick that's virtually defined the genre since the '80s, Marshall's "Descent" is smart, psychologically tense, and scary as hell. Yes, there's a lot of gruesome goings-on in this claustrophobic hellhole, but part of the fun of watching it (if you're into this kind of thing) is figuring out exactly what's stalking the poor lasses. One or many? And is the cavern breathing, or is that just my imagination? Solid direction, imaginative editing, and eerie production design take "Descent" even further into nail-biting realms of pure terror.

The Desert of the Tartars