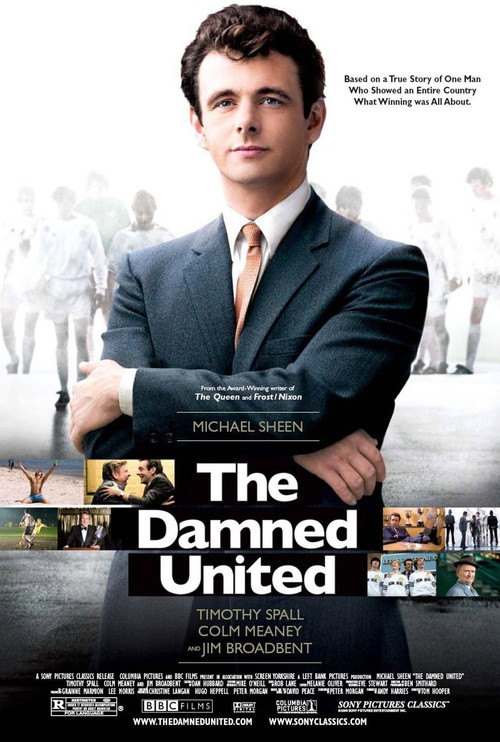 Football (known to Americans as soccer) coach Brian Clough was relatively unknown until a stellar turn with a low-ranking team allowed him to take over as manager of the top-ranked Leeds United team. Unfortunately, the job proved much more challenging than the charismatic, seemingly tough-as-nails Clough could have ever anticipated. Faced with the professional opportunity of a lifetime, ego, friction with his players, rivalry with the former coach (Meaney), and public pressure cause him to unravel after only forty four days at the helm.

It is no small feat to make a short-tempered, egotistical, repulsively ambitious character like Brian Clough compelling and watchable, but Michael Sheen scores again here, giving a thoroughly believable and nuanced performance in the central role. Sheen gets a solid assist from veteran actor Meaney, who plays rival coach Don Revie, and Spall, who is pitch-perfect as Clough's long-suffering assistant. Peter Morgan's sardonic, razor-sharp script keeps everything humming along throughout. As much a film about human foibles and hubris as soccer, "The Damned United" is damned entertaining, a must for both sports and biopic fans.