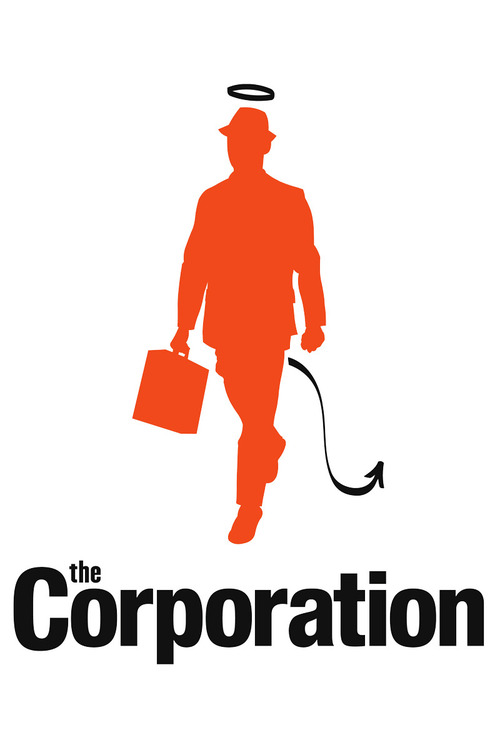 This documentary reveals a history of the specific mandates under which corporations were originally instituted -- mainly for projects serving collective interests of communities. It ventures from there to paint a devastating picture of how these companies have evolved into corrupt, dysfunctional institutions existing solely to create wealth for employees and shareholders. Given how these mammoth, multi-national companies operate, the big losers will be our children, who may inherit a planet plundered by their forebears.

A disturbing and timely exploration of the ascendance of the corporation as the most powerful, controlling, omni-present force in society. Though a trifle one-sided, directors Achbar and Abbott make their case in a fresh and engaging way, interspersing interviews with vintage industrial films, commercials and the like. Thought-provoking, to say the least.

The Count of Monte Cristo