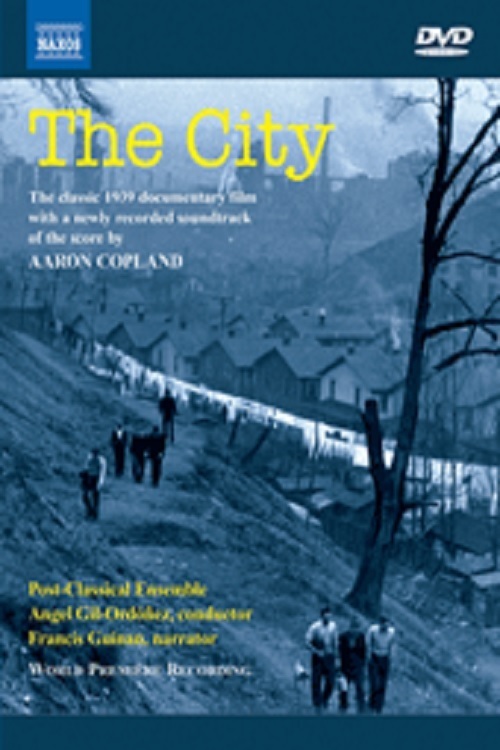 In the face of the congestion, crime, disease and pollution that dominated major American cities in the early part of the 20th Century, a few visionaries looked to devise new models of urban planning. Produced for the 1939 New York World's Fair whose theme was "The World of Tomorrow," this short documentary contrasts life in rural communities with city dwelling and ponders how to combine the best of both. Its closing sequences look at so-called "greenbelt communities" (what we'd now call suburbs) for a way to create clean living in a modern industrial environment.

This beautifully shot and constructed documentary makes a powerfully elegant case for better forms of urban design than the overcrowded, inhuman cityscape. Buoyed by Aaron Copland's stirring score (his first work for film, and considered by many a key turning point in his compositional career), the images captured by Steiner and Van Dyke show a country bursting with promise and problems in equal measure. Though its conclusions about idealized greenbelt communities might seem dated, or even naive, in hindsight, "The City"'s optimism for a better world still comprises a fascinating piece of visual history.

The City of No Limits