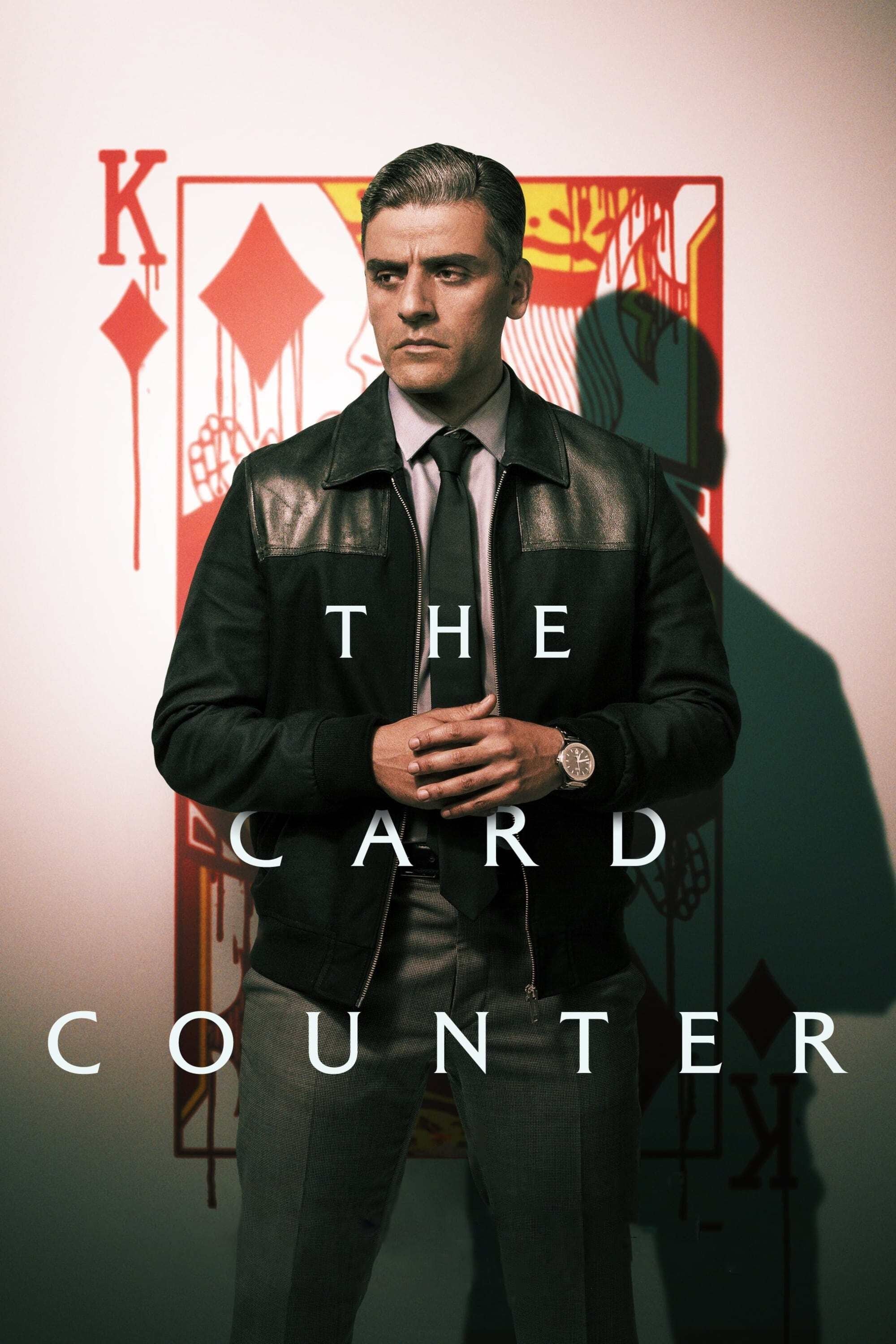 William Tell (Isaac) is a skilled gambler with a horrific past. Able to count cards, he wins at blackjack and other games of chance but is mostly content to play for fairly modest stakes so as not to “make waves”. But just under his composed, pulled together manner lies massive trauma. Having been stationed at the infamous Abu Ghraib prison during the Iraq conflict, his abuse of prisoners brought a prolonged jail sentence for him, but not his superiors. When Bill meets Cirk (Sheridan), a young man whose father was also at Abu Ghraib and later committed suicide as a result, he decides to gamble more, both to build a nest egg for himself and help Cirk get back on track. He enlists the help of La Linda (Haddish), an old acquaintance who brokers financial backing for talented players, to secure the stake he needs to potentially win big. But Cirk is still obsessed with getting revenge on the man who trained his father and escaped justice, John Gordo (Dafoe). Will Bill manage to steer himself and Cirk to a better life?

Writer/director Schrader returns to his recurring theme of a troubled, anguished individual, victimized by society, who is struggling to survive but just may break. Isaac carries the film, delivering a nuanced, Oscar-caliber performance. His character masks his affliction with the appearance of calm and control, and we observe how Bill’s fastidiousness actually helps him keep some hideous demons at bay. But of course, they never go very far. Haddish also scores as La Linda, who is first puzzled, then intrigued by this sharp, watchful, mysterious man. Sheridan registers in the challenging role of Cirk (pronounced “Kirk”), a lost, shattered soul who’s squandered opportunities in order to seek payback for his father’s death.