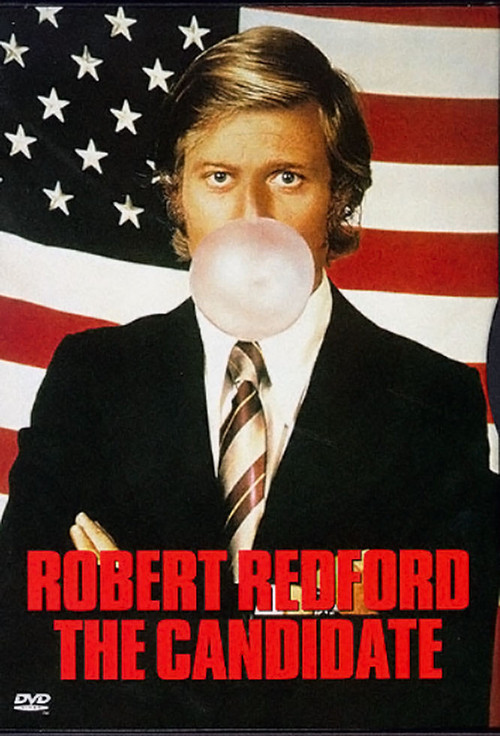 With the help of campaign manager Melvin Lucas (Boyle), progressive California lawyer Bill McKay (Redford) agrees to run for a seat in the Senate against Republican incumbent Crocker Jarmon (Porter), though he has little chance of winning. Constituents respond to his candidacy, though, and as his popularity grows, McKay finds himself increasingly losing control over his message and surrendering his long-held ideals in the race to win.

Michael Ritchie's verité-style, bitingly cynical send-up of electoral politics resonated with viewers in the year of Nixon's reelection campaign; yet it still feels utterly contemporary, partly due to the participation of actual journalists and media personalities. Redford brilliantly plays the greenhorn who's forced to compromise and then modify his media image, Boyle and Allen Garfield are equally fun as his cagey chief strategists, and Melvyn Douglas's brief turn as McKay's aged father, a former governor, is a nice touch. What do we do now? See "The Candidate"!