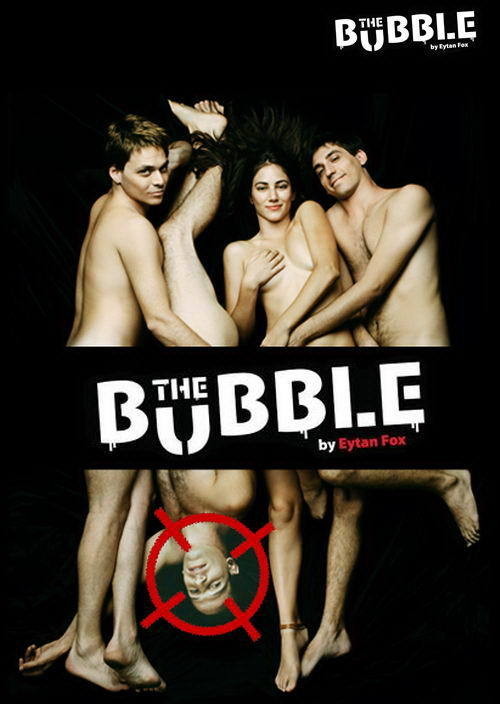 After meeting under strained circumstances at a Tel Aviv checkpoint, Israeli army reservist Noam (Knoller) falls for an amiable young Palestinian man named Ashraf (Sweid), who soon ingratiates himself with Noam's flatmates, Yali (Friedman) and Lulu (Virtzer). Everything is hunky-dory in this unusual clique's new domestic bubble, except for one thing: Ashraf, who lives in the Occupied Territories, risks imprisonment for lingering in Israel without permission.

This intelligent, cross-cultural gay romance has a lot of charm and low-key sweetness to recommend it, but it also deals squarely with some of the more troubling aspects of Middle Eastern politics. The idealized world Noam and his progressive pals dream of, where the dead-end politics of ethnic tension and reprisal would simply "vanish," can't yet be a reality, but Fox does an admirable job of depicting what such a hip utopia might feel like... until the bubble bursts.