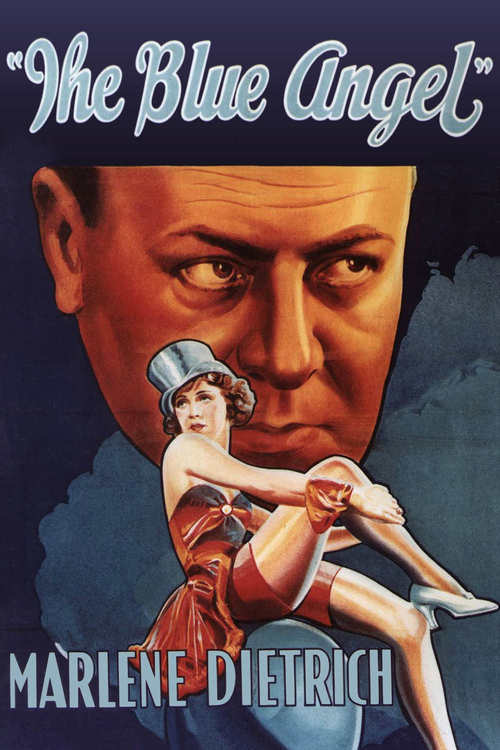 This early sound masterpiece concerns lonely, aging Professor Rath (Jannings), who's shocked to overhear his students talking about a beautiful showgirl, Lola (Dietrich). Planning to catch his charges in an act of debauchery, Rath goes to the Berlin nightclub where Lola is performing. Incredibly (or perhaps not when you get a glimpse of Dietrich), the good professor becomes hopelessly bewitched by the sexy siren, risking his good name and professional standing.

Von Sternberg's breakthrough vehicle for Marlene Dietrich was a smoldering drama in the Weimar era, and still packs some heat now (especially in the superior German version). While veteran Emil Jannings hams it up a bit, Dietrich is mesmerizing. She appears a shade darker and plumper than in later roles, since she'd yet to receive the Hollywood treatment, but a luminescent star quality shines through. Lola's rendition of what would become Dietrich's signature song, "Falling In Love Again," is a highlight. Embrace this better "Angel," a piercing study of obsessive love.