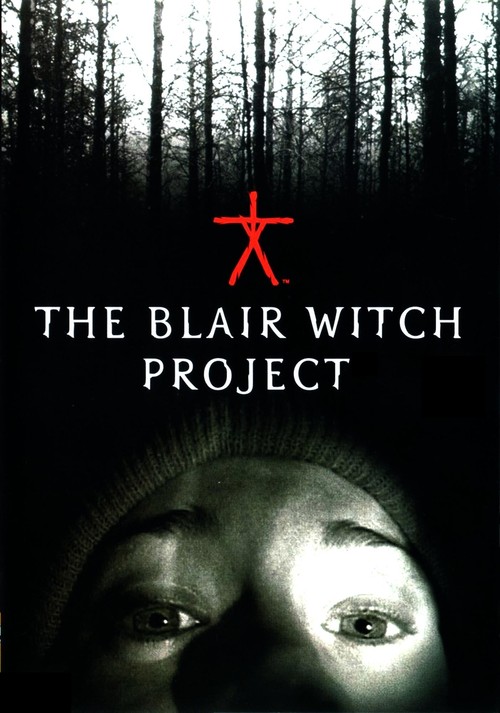 College students Heather (Donahue), Michael (Williams), and Joshua (Leonard) hike into the backwoods of Maryland to make a documentary film about a local campfire legend: the Blair Witch, who's blamed for ghostly antics and gruesome murders. The trip starts out in fun, but turns nightmarish when the hikers realize they are lost. Then something frighteningly real yet unseen begins to terrorize them in the night.

Filmed in grainy black-and-white to simulate actual amateur footage, Daniel Myrick and Eduardo Sanchez's "Blair Witch" manages to create bone-chilling dread and atmospheric horror on a ridiculously low budget. Initially, what makes the movie so eerie is its claim to be authentic, which is reinforced by jittery camerawork and naturalistic acting. But when the three would-be documentarians, all convincingly played by nonpros, begin to find strange ruins and artifacts in the Blair woods, your skin starts to crawl. Scarier than any standard slasher movie or splatter-fest, "Blair Witch" is the ultimate in faux-reality terror, capped by a chilling ending.