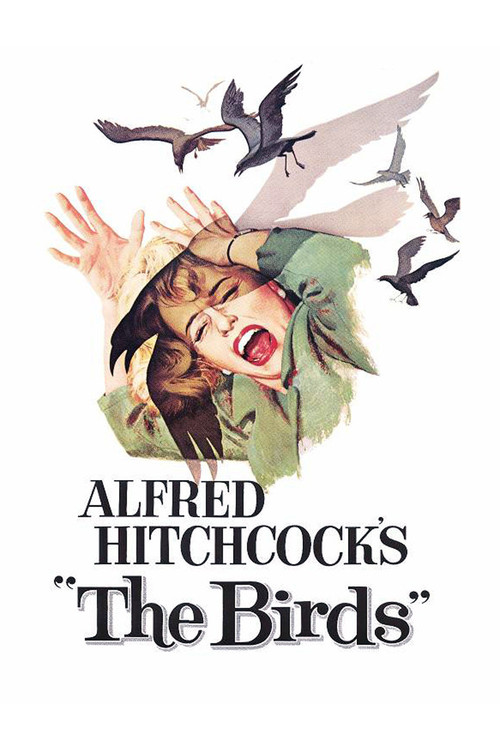 Undoubtedly one of Hitchcock's scariest films, the special effects are surprisingly effective for the time; you may never look at our winged friends quite the same again. Rod Taylor is stolid in a role Cary Grant might have done ten years prior, and Tippi Hedren is suitably intriguing as the icy blonde who's a magnet for men — and birds. The scene where Melanie sees the birds gradually build up on the playground jungle gym remains one of Hitch's most inspired and creepy set-pieces.