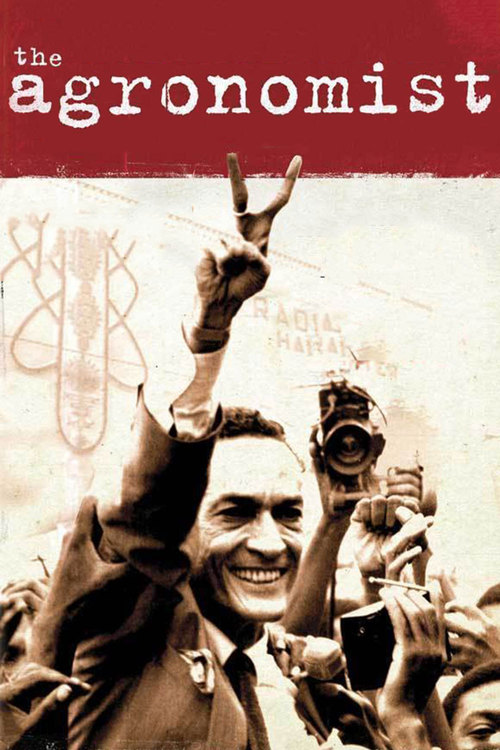 Drawn from nearly a decade of filming and reportage, Jonathan Demme creates an indelible portrait of his close friend Jean Dominique, a charismatic radio personality in Haiti whose relentless campaign for democracy in the days of dictator Baby Doc Duvalier left a lasting impression on the Creole population. Dominique emerges as a figure who was fiery and committed, but paid the price for his activism with his life.

Demme is best known for his Oscar-winning “Silence of the Lambs,” but he’s had a long-standing interest in Haiti, the subject of several previous documentaries. “The Agronomist” is a sparkling, vivid tribute to Dominique, a man from an upper-class background who fought ardently for farmers’ rights, then took square aim at Haiti’s oppressors. Through historical footage and candid interviews with his wife, Michele Montas, Dominique’s incandescent spirit shines through.

The Americanization of Emily