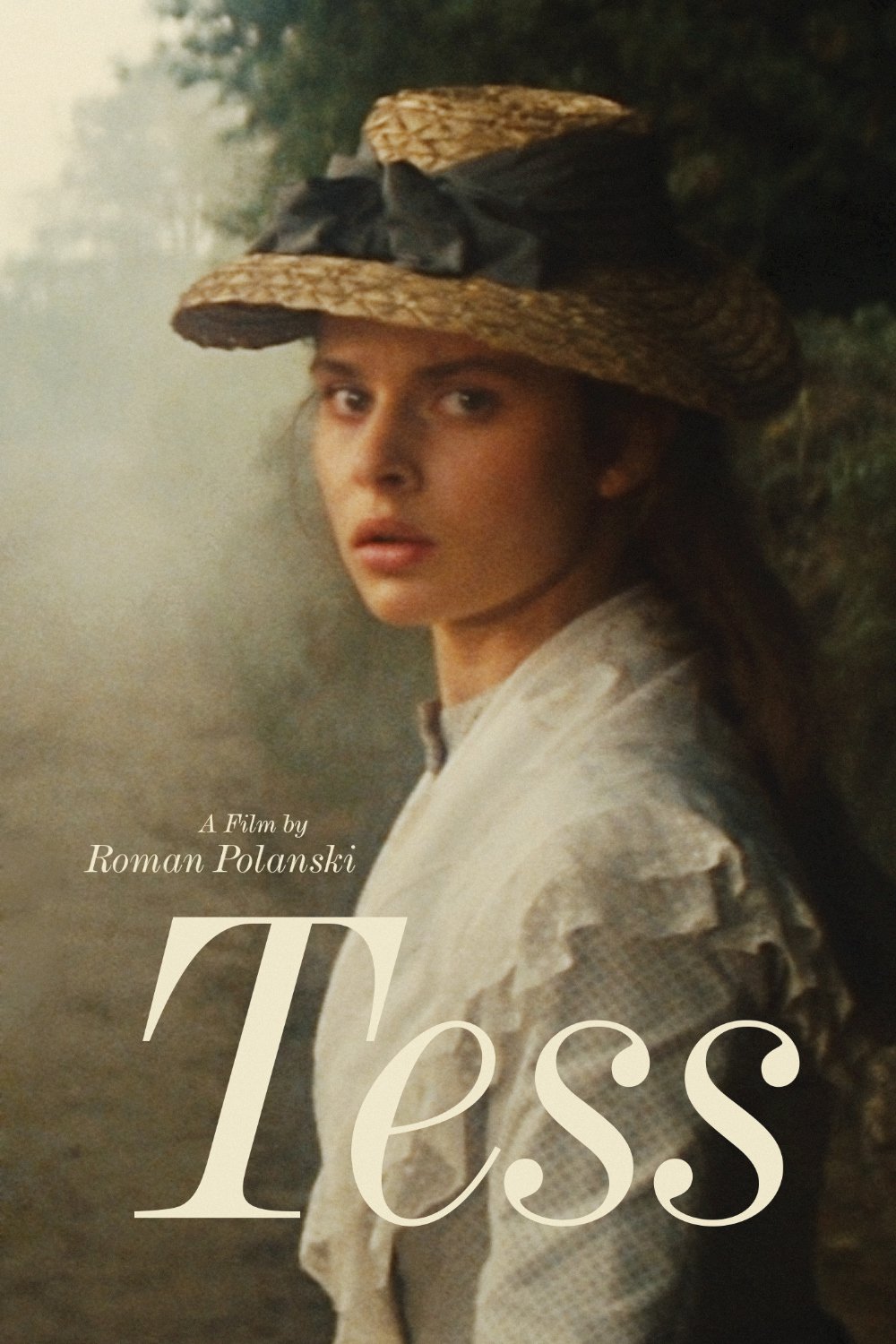 When a drunken farmer John Durbeyfield (Collin) finds out that he is related to the once wealthy D’Urberville family, he sends his oldest daughter Tess (Kinski) to their estate to “claim kin”. The beautiful Tess, proud yet naïve, is seduced by dissolute son Alec (Lawson) and bears a child out of wedlock. She seeks work in a dairy where she falls in love with the virtuous Angel Clare (Firth). They marry and the future looks bright, but will Tess’s past eventually catch up with her?

Polanski’s gorgeous adaptation of Thomas Hardy’s “Tess of the D’Urbervilles” probes deeply and languorously into the themes of the novel. The dying pastoral lifestyle that is being replaced by industrialization is sumptuously captured in the Oscar winning cinematography (by Geoffrey Unsworth and Ghislain Cloquet). The class distinctions between farm folk and the landed gentry are emphasized, particularly in Lawson’s sly portrayal of an ersatz aristocrat. At the center of the painterly mise-en-scene (with France standing in for Hardy’s Wessex) stands the captivating beauty of Kinski, whose vulnerable presence breathes life into the tragic title character. Embrace “Tess”!