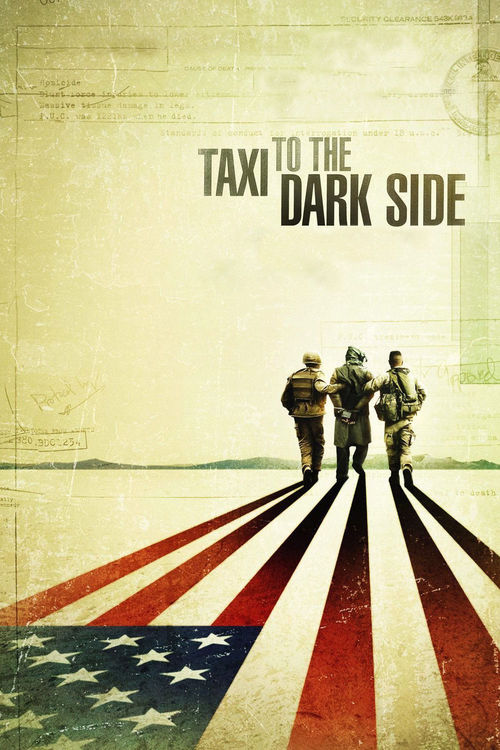 Taxi to the Dark Side

In 2002, after he was accused by an informer of planning an attack on a U.S. Army base, a young Afghan cabdriver named Dilawar was taken to Bagram Air Base, where he was humiliated and tortured by U.S. soldiers. Days later, he died of his wounds. In this probing documentary, Alex Gibney weaves news footage, first-person testimony, and interviews with those responsible for Dilawar’s savage beatings, exploring the rationale behind the U.S. Administration’s turn toward “the dark side” of abusive interrogation.

Gibney’s pointed look at the Bush Administration’s global war on terror takes a dreadful incident as a starting point, illustrating Dick Cheney’s decision to use the tactics of torture and unlawful detention in pursuit of “enemy combatants.” Gibney digs deep, uncovering defiant internal memos and talking shop with insiders to shed light on our government’s motives for flying in the face of the Geneva Conventions. Critical but never heavy-handed, “Taxi” won the 2008 Oscar for Best Documentary. Be warned, though: it does contain some disturbing images.

Tea with the Dames