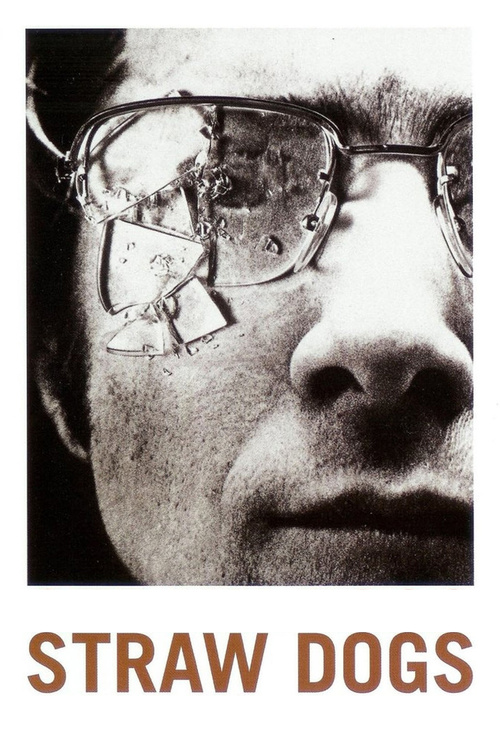 David (Hoffmann) is an American mathematician living in the rural England hometown of lovely wife Amy (George). Local laborers working on David and Amy's house begin a subtle campaign of harassment that gradually escalates. The usually timid David is forced to take dramatic measures to protect his wife and home.

Director and screenwriter Peckinpah adapted this story from Gordon M. Williams's novel "The Siege of Trencher's Farm"; he starts with a simple scenario, then builds the tension to a shocking climax. Hoffman's brilliant turn is key to the film's impact, as he demonstrates what a gentle person can become when all he holds dear is threatened. Peckinpah, who made cinematic bloodshed an art form, drew controversy for the intense violence featured here, which, along with other '71 movies like "A Clockwork Orange" and "Dirty Harry," sparked heated debate over what could be shown on-screen.Today, this thriller remains unforgettable. (Pass over the 2011 remake; only the original will do.)