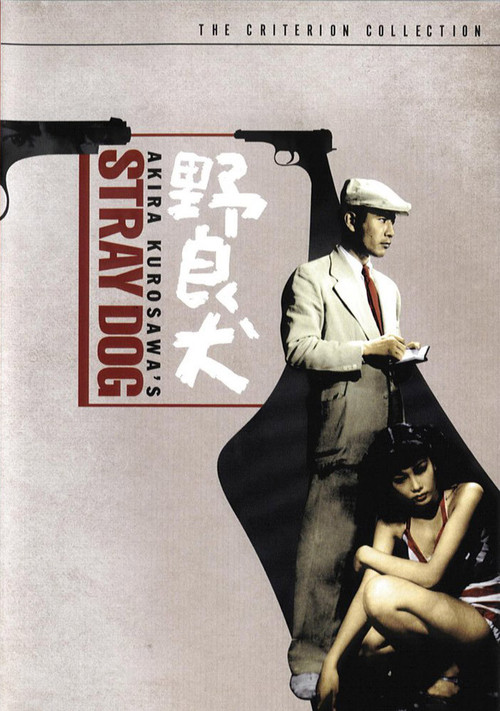 In post-WW2 Japan, Tokyo detective Murakami (Mifune) has his gun stolen on a crowded bus, and the weapon gets used in a subsequent robbery and killing. Intent on recovering his firearm (and his dignity), Murakami goes undercover to hunt for it, tirelessly scouring the city's underbelly. His mentor, the older, wiser detective Sato (Shimuru), lends vital perspective as our hero's quest leads him into dark territory.

This landmark, atmospheric Japanese noir helped cement Kurosawa's reputation as a director to watch. Not only is "Dog" a satisfying thriller; it also exposes the thin line between a vengeful cop and his base and desperate prey. This superb film also fascinates by capturing a scarred Tokyo in the wake of the Second War.