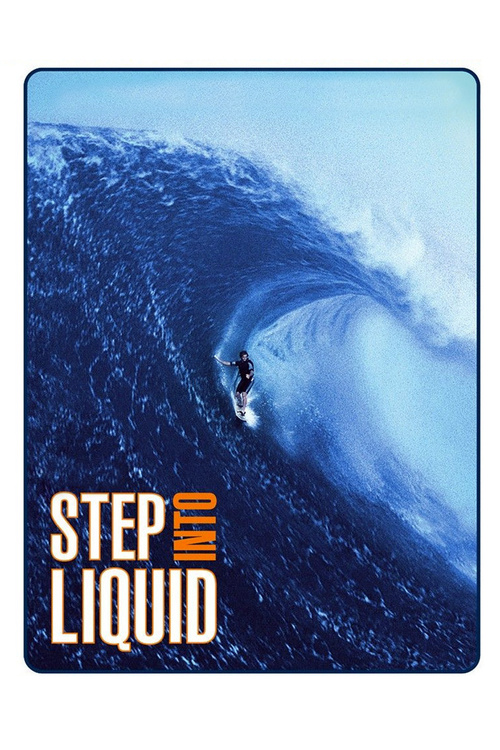 From County Donegal, Ireland, to the Gulf Coast of Texas, filmmaker Dana Brown trails surfing enthusiasts the world over, trying to get a handle on what draws free-spirited men (and women) to this exhilarating, often death-defying water sport, now as iconically American as baseball. Along the way, we're treated to astounding footage of surfing legends in action, some catching 60-foot monster waves that would humble Neptune himself.

Written, edited, and directed by Dana Brown (son of "Endless Summer" filmmaker and surfer Bruce Brown), this adrenaline-pumping surfing doc wows us with point-of-view shots of big-wave riders — great stuff for those of us who can only dream of hanging ten behind an oil supertanker (yes, this is in the film) or plunging into the surf on the coast of Vietnam. But more than that, Brown is also devoted to coaxing these water rats — like world-class Aussie hotshot Taj Burrow — to elucidate their personal philosophy of ocean water and wave riding. It's "about life," sure, but also about humanity in harmony with the most powerful of natural elements, as "Liquid" makes crystal clear.