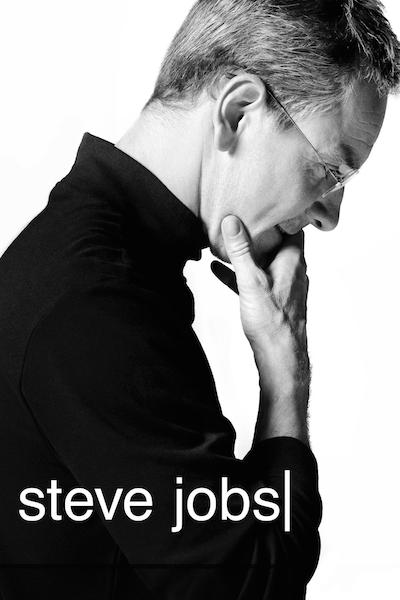 In 1984, Apple co-founder Steve Jobs (Fassbender) introduces the Macintosh computer to the world, but refuses to acknowledge colleague Steve Wozniak (Rogen) and his team for their work on the Apple II, which has been the company’s cash cow. Four years later, Jobs has a new company and a new product, the NeXT computer. Then, in 1998, Jobs returns to Apple in glory and unveils the iMac, which marketing executive Joanna Hoffman (Winslet), seemingly the only one who can handle Steve, enthusiastically endorses. Over the years, Jobs is forced to confront his failures as a human being, even as he enjoys spectacular business success.

Structured in three acts, Aaron Sorkin’s award-winning screenplay is drawn from Walter Isaacson’s in-depth biography of Jobs, and doesn’t shy away from the shaded complexity and outsize flaws of the computer innovator. Fassbender gives a fierce, combative performance, asking us to respect the genius even while doubting, or even condemning, the man. Comic actor Rogen’s turn as Wozniak is surprisingly powerful. Boyle shoots each segment in different formats (16mm, 35mm, digital) in keeping with the times, and delivers a riveting, intense experience, from first frame to last.