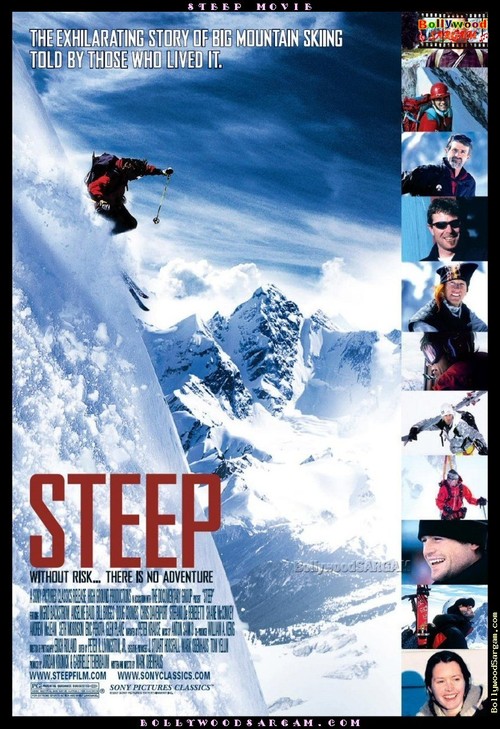 This exhilarating tribute to extreme skiing is both a thorough historical record of the sport and a psychological inquiry into what draws people to its obvious dangers. It begins with the stories of early pioneers like Bill Briggs (generally considered the father of extreme skiing and the first man to ski the Grand Teton in 1971), and follows the thread to current day competitors like Shane McConkey. Along the way, the film employs a vast collection of archival images, interviews, and action-packed footage shot in some of the world's most forbidding, inaccessible locations.

Writer/director Obenhaus's gripping documentary on this daredevil sport might have amounted to little more than a highlight-reel of all-star runs in less capable hands. While the cinematography is breathtaking, the feats themselves jaw-dropping, and the historical perspective fascinating, what truly elevates this film is its focus on what drives its intrepid practitioners to — essentially — risk their lives for a sport. In so doing, the film plumbs the psychology of the adrenaline junkie, and the seemingly counter-intuitive human desire for maximum risk. Here's a film that will take your breath away, but also leave you thinking.