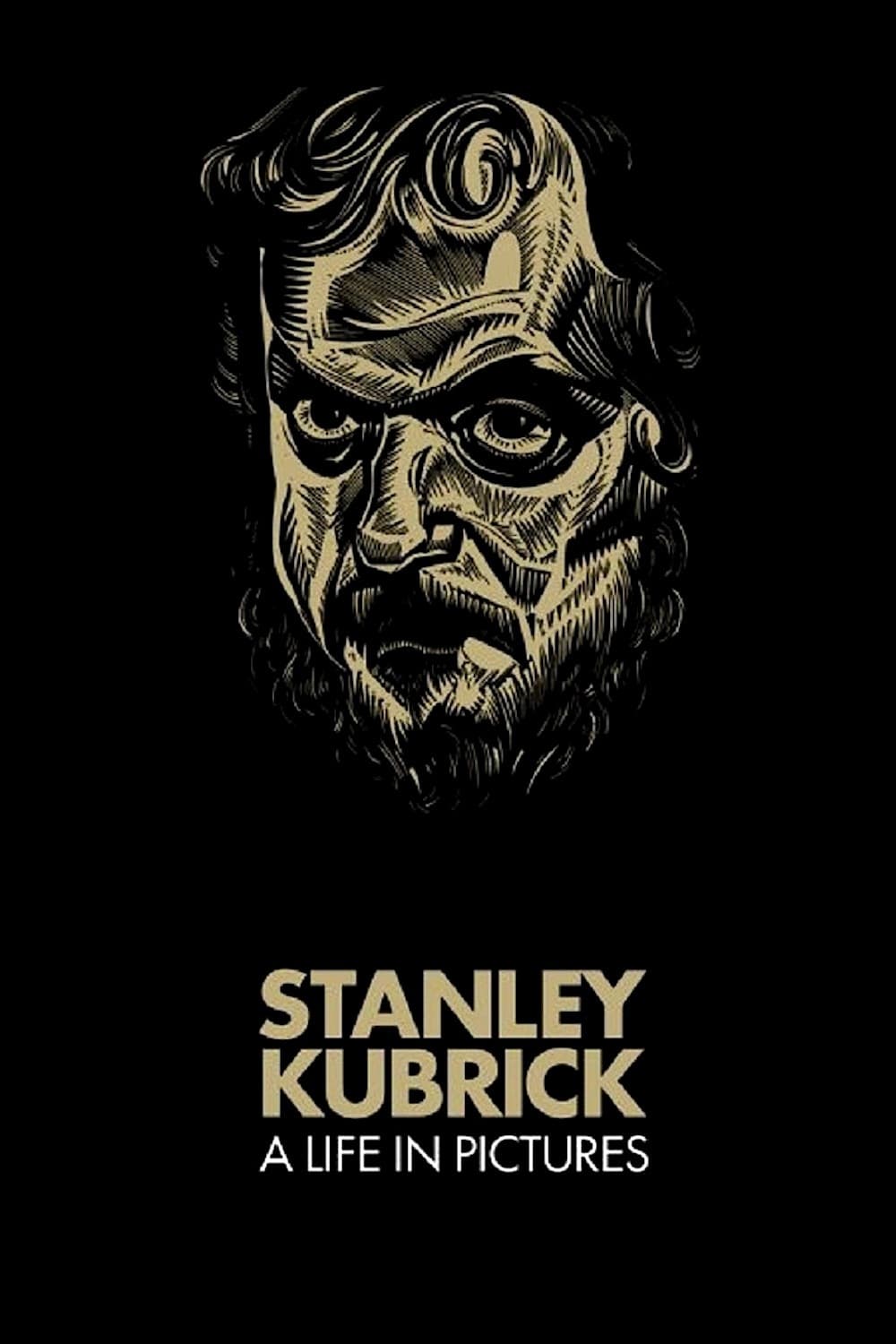 Stanley Kubrick: A Life in Pictures

This super documentary features in-depth analysis of Stanley Kubrick’s film oeuvre and delivers some keen insights into this famously reclusive genius. The director of “2001: A Space Odyssey,” “A Clockwork Orange,” and “Spartacus” died with just thirteen features on his resume, but still he is widely considered one of the most influential directors of all time. Actors like Jack Nicholson and Malcolm McDowell discuss working with him and fellow helmers such as Steven Spielberg attest to his cinematic brilliance.

Narrated by Tom Cruise, this extensive look at Kubrick’s life and career chronicles all his films as well as his life outside film. Harlan, Kubrick’s former producer and brother-in-law, uses judiciously chosen clips and favors a simple, chronological approach, but still provides a fascinating portrait of a brilliant, shy, eccentric man who shunned publicity in favor of family and work. There is home movie footage of Kubrick as a child, as well as scenes from his first feature, “Fear and Desire.” At once informative and affectionate, this “Life” is a fitting testament to Kubrick and the rich legacy he leaves behind.