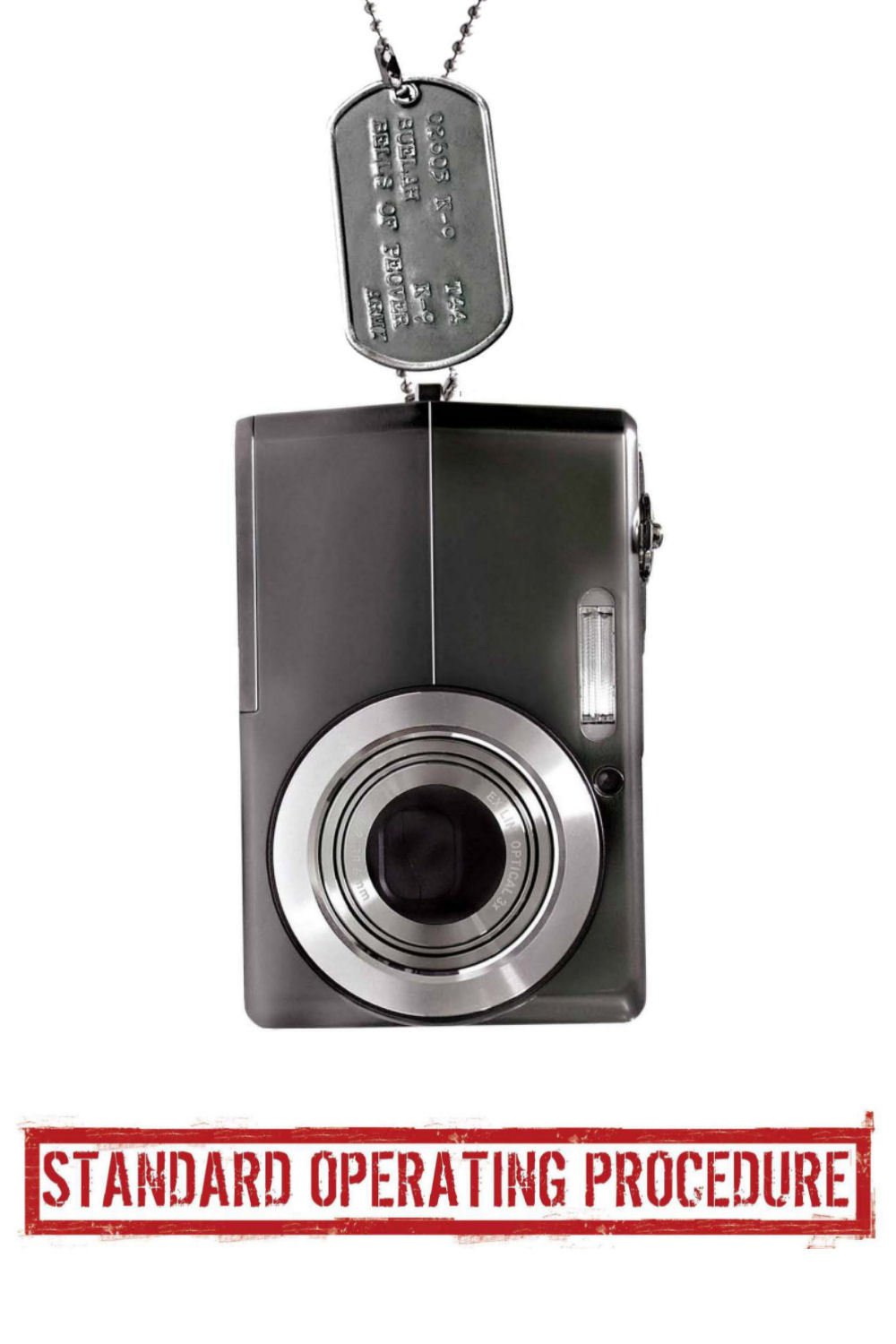 Morris examines the infamous photos of abuse and torture taken at Iraq’s Abu Ghraib prison in 2003. Members of the Military Police as well as civilian interrogators give testimony to the environment that gave rise to these blatant transgressions. The interviewees are candid and blunt; their involvement is indisputable. But no-one above Staff Sergeant was ever convicted, and Morris’ film indirectly indicts the whole chain of command in the U.S. Army. Dramatic reenactments and a moody score (by Danny Elfman) enforce the prison atmosphere of fear and despair.

Morris’ interview subjects stare directly into the camera while they talk, creating the impression of a soul-baring confessional. The photographs speak volumes on their own, but Morris also questions what was happening outside the frame. England, the most visible culprit who is seen holding a prisoner by a leash, is painted as a young, inexperienced pawn. As it becomes clear that the real torture of these supposed terrorists happened off-camera, Morris questions who is really at fault: the U.S government agents who killed a suspect during interrogation, or the foolish soldier who had her picture taken next to the beaten corpse? The photos were of course essential in exposing the horrific wrongs at Abu Ghraib, but they do not tell the whole story. This important film attempts to correct that oversight.

Stanley Kubrick: A Life in Pictures