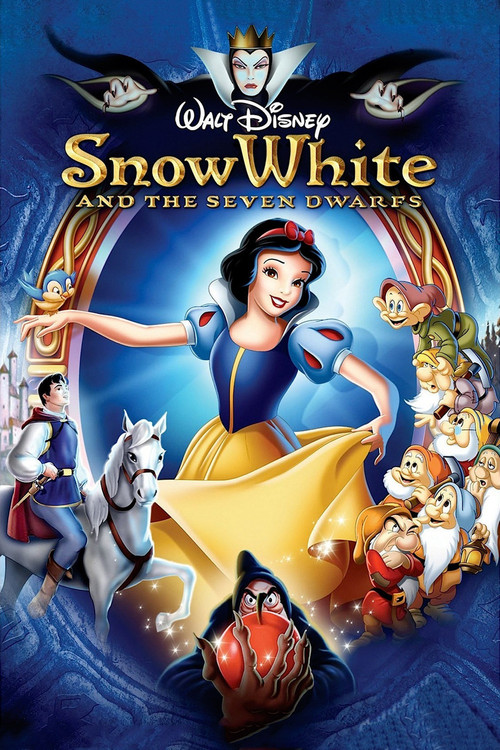 Snow White and the Seven Dwarfs

“Mirror, mirror, on the wall… Who’s the fairest of them all?” A wicked, ugly old Queen, jealous of her poor stepdaughter Snow White’s radiant beauty, feeds the innocent lass a poisoned apple. Watched over by seven, good-natured dwarves — Dopey, Sleepy, Sneezy, Grumpy, Happy, Bashful, and Doc — in their woodland cottage, Snow White succumbs to a sleeping spell that only Prince Charming can break with a kiss.

Despite the current dominance of Pixar-grade computer-generated imagery, Disney’s hand-animated original version of “Snow White,” released in the Depression era (audiences ate it up), remains technically impressive and, for viewers of any age, utterly enchanting. Catchy songs like “Whistle While You Work” and “Some Day My Prince Will Come” (later covered by Miles Davis) are bonafide classics. One of Disney’s very best!

So Dear to My Heart