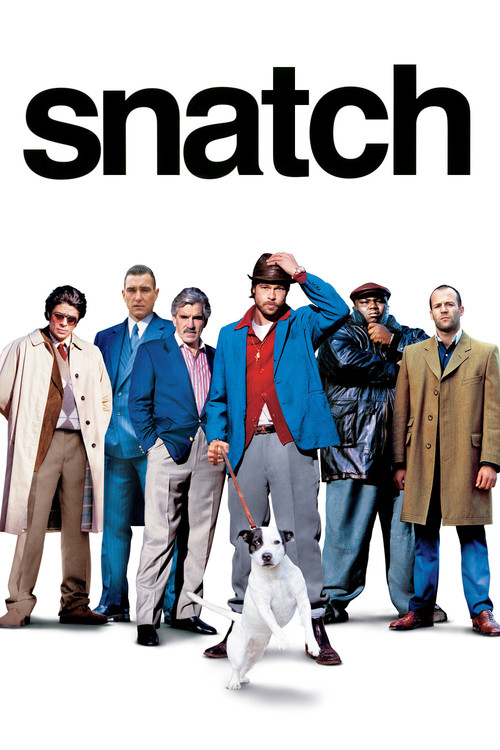 Guy Ritchie's kinetic, ultra-stylish heist film is an amalgam of all the best caper films, rolled out with a punk attitude and bristling Cockney accent. The plot is outrageous but loads of fun (wait until a certain dog swallows a squeaky toy), and the ensemble cast — Statham, Graham, Del Toro, Ford, and Šerbedžija — may not all be household names, but their cocky, fiercely funny performances will stay etched in your mind. Nearly stealing the show is Pitt, playing a crooked bruiser whose Gaelic brogue is hilariously incomprehensible to everyone. "Snatch" this punchy, black-humored romp through London's criminal underbelly — before someone else does.

Snow White and the Seven Dwarfs