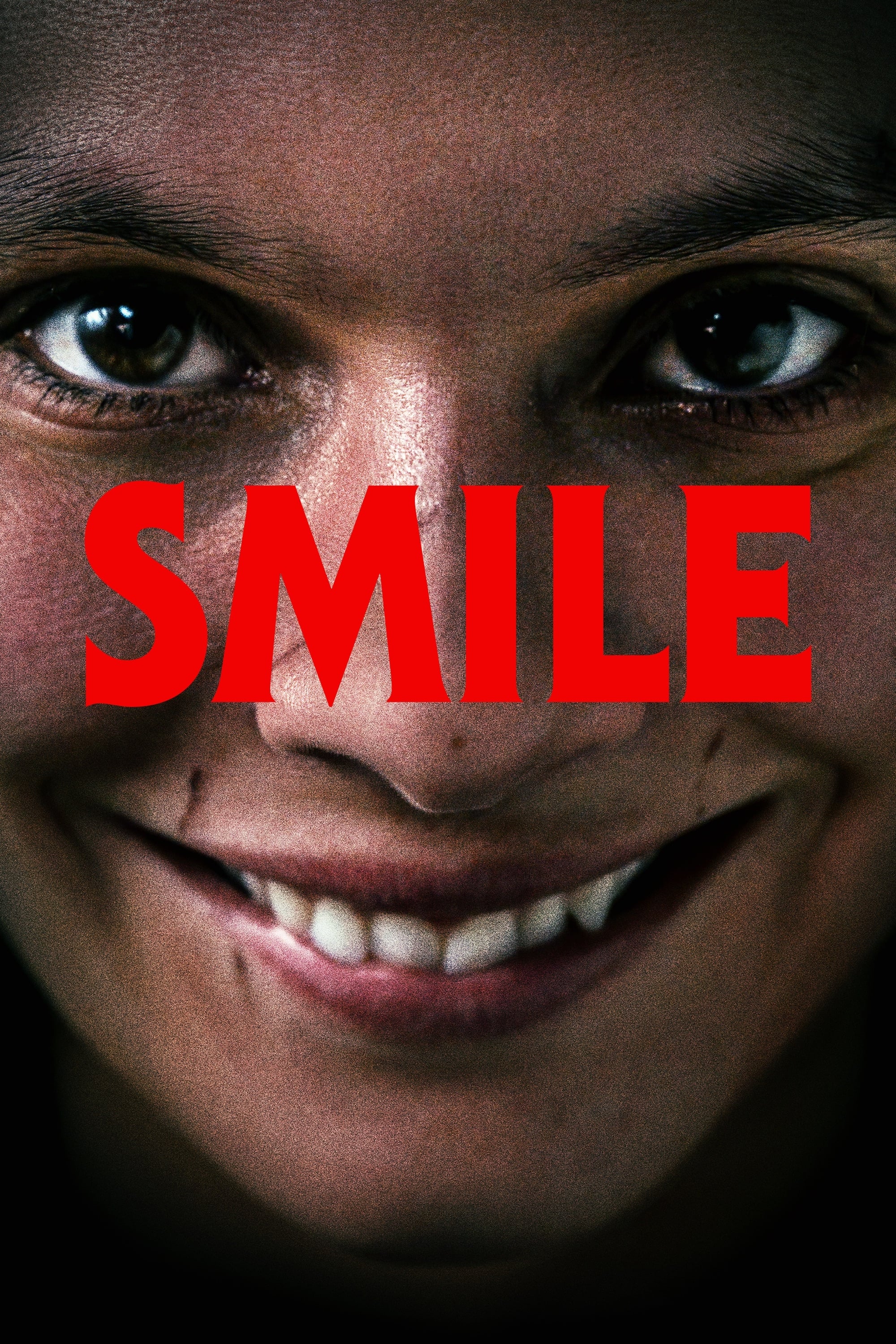 Psychiatrist Rose Cotter (Bacon) confronts a disturbed patient who claims that ever since she witnessed the suicide of a friend, she’s been stalked by a malevolent force that possesses people she meets or knows, causing them to commit murder. Then the patient takes her own life, right in front of Rose. Soon the good doctor starts experiencing weird happenings and hallucinations of her own. Could this be some sort of deadly virus, and if so, how to break the spell? Only Joel (Gallner), a former boyfriend who also happens to be a cop, is willing to help Rose before it’s too late. Watch out for smiling faces!

Writer/director Parker Finn’s clever freak-out of a film certainly ranks as one of the scarier outings of 2022. Bacon (daughter of Kevin and Kyra Sedgwick) carries this tingler as Rose, who’s already a Type-A workaholic before her life truly goes haywire. The idea that this curse behaves like a communicable virus is nothing new, but Finn draws a lot of jolts from it regardless. The eerie grin that comes over a seemingly normal person’s face before the bedlam begins is another effective device, one we spend the whole movie watching for with mounting dread. “Smile” is not for the faint of heart, but horror fans should flock to it.

Smiles Of A Summer Night