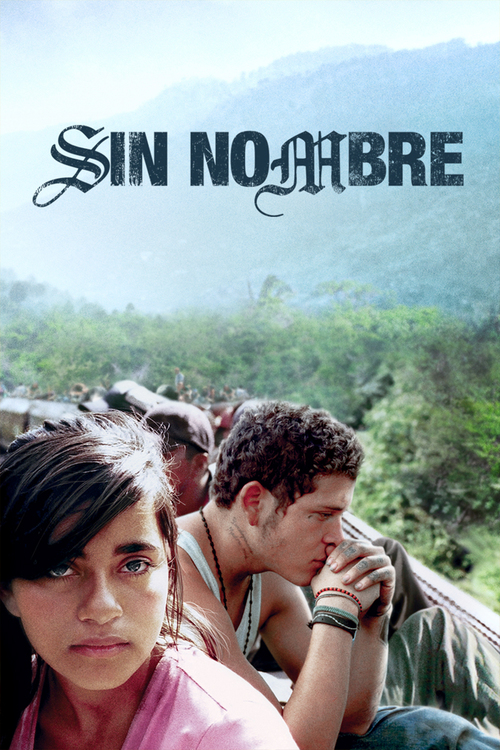 In the hope of a better life, Honduran teenager Sayra (Gaitan) embarks on a perilous journey to the U.S. border on the top of a freight train, with her father, uncle, and an anxious clutch of immigrant hopefuls. Also aboard is moody Mexican gangster Casper (Flores), who’s on the run and being tracked by 12-year-old assassin El Smiley (Ferrer). This baby-faced killer was recruited by ruthless Li’l Mago (Huerta), a heavily tattooed Mara gang leader intent on doling out the ultimate punishment for disloyalty.

Inspired by his own travel experience in Central America, Fukunaga’s daring debut thriller tracks the fate of two Latin American teens who are each attempting to escape a forbidding circumstance. For Sayra, the route to America is a way out of poverty. For Casper, it is the only way to survive the wrath of the vengeful Mara gang he’s abandoned. Fukunaga makes the most out of the moving train conceit, wrenching expertly credible performances from his young, nonprofessional cast. “Sin Nombre” is a smart, riveting glimpse at youthful lives caught in extreme circumstances.