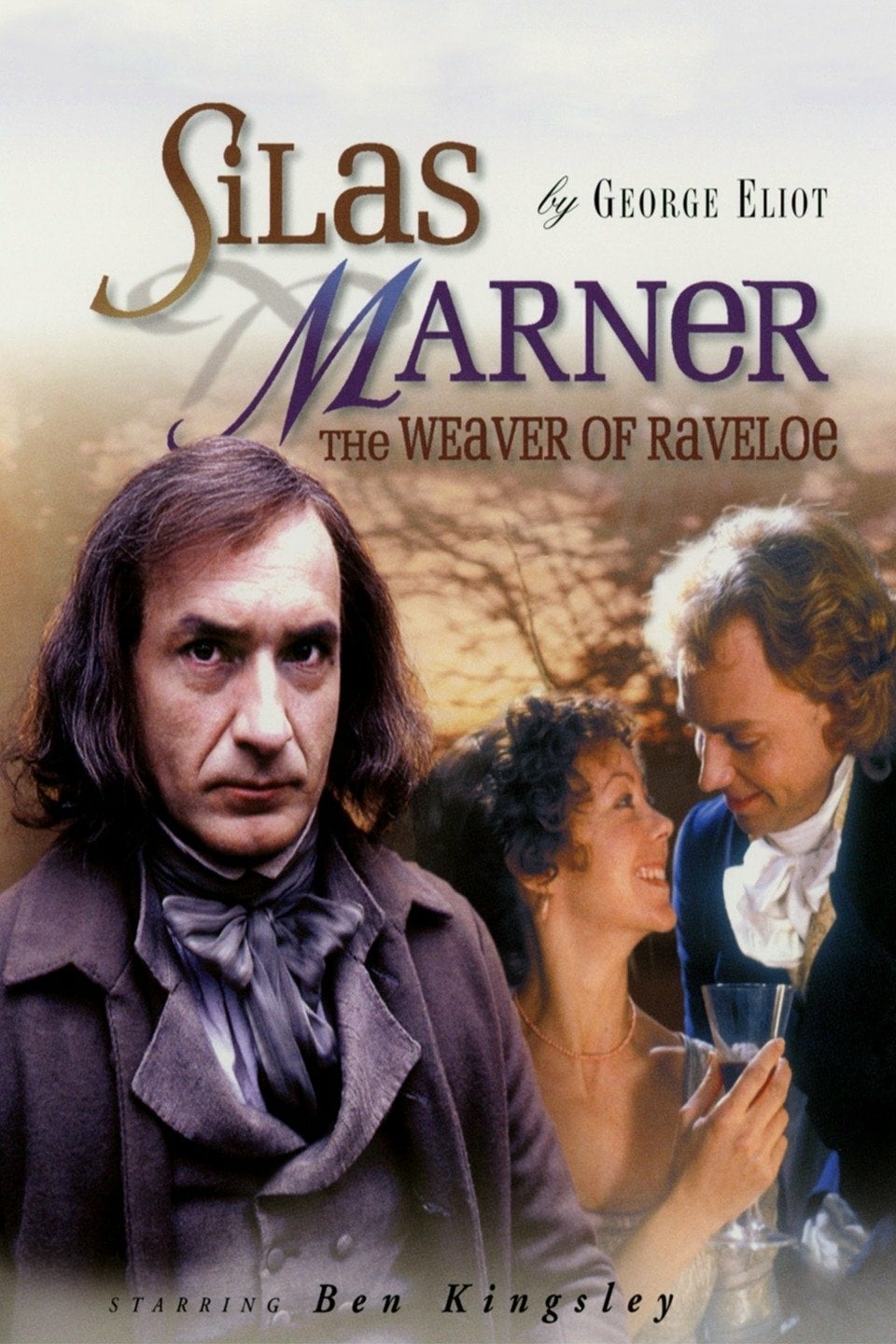 Silas Marner: The Weaver of Raveloe

In the early 1800s, upstanding citizen Silas Marner (Kingsley) is accused of theft and exiled from his church. He becomes a recluse, plying his trade and hoarding his earnings. When his gold is stolen, he becomes even more embittered until fate intervenes: a young child is abandoned and Marner determines to raise her as his daughter. Eppie (Kensit) grows up to be a loving, beautiful daughter. But her real father, local squire Cass (Ryecart), now married but childless, wants to exert his paternal claim on the unsuspecting girl.

Kingsley’s aching performance anchors this compact telling of George Eliot’s beloved novel. With great subtlety and economy, he shows Marner’s evolution from closed-off miser to doting father. His whole body language changes as love enters his heart and he finds himself once more accepted by his community. Filmed in the beautiful Cotswolds, the film evokes its nineteenth century setting beautifully. The supporting cast is terrific, with character actor Jones a standout as the old squire. Also look for a comical cameo by future star Jim Broadbent. Eliot’s touching story of redemption through love is given new life in this charming BBC production.