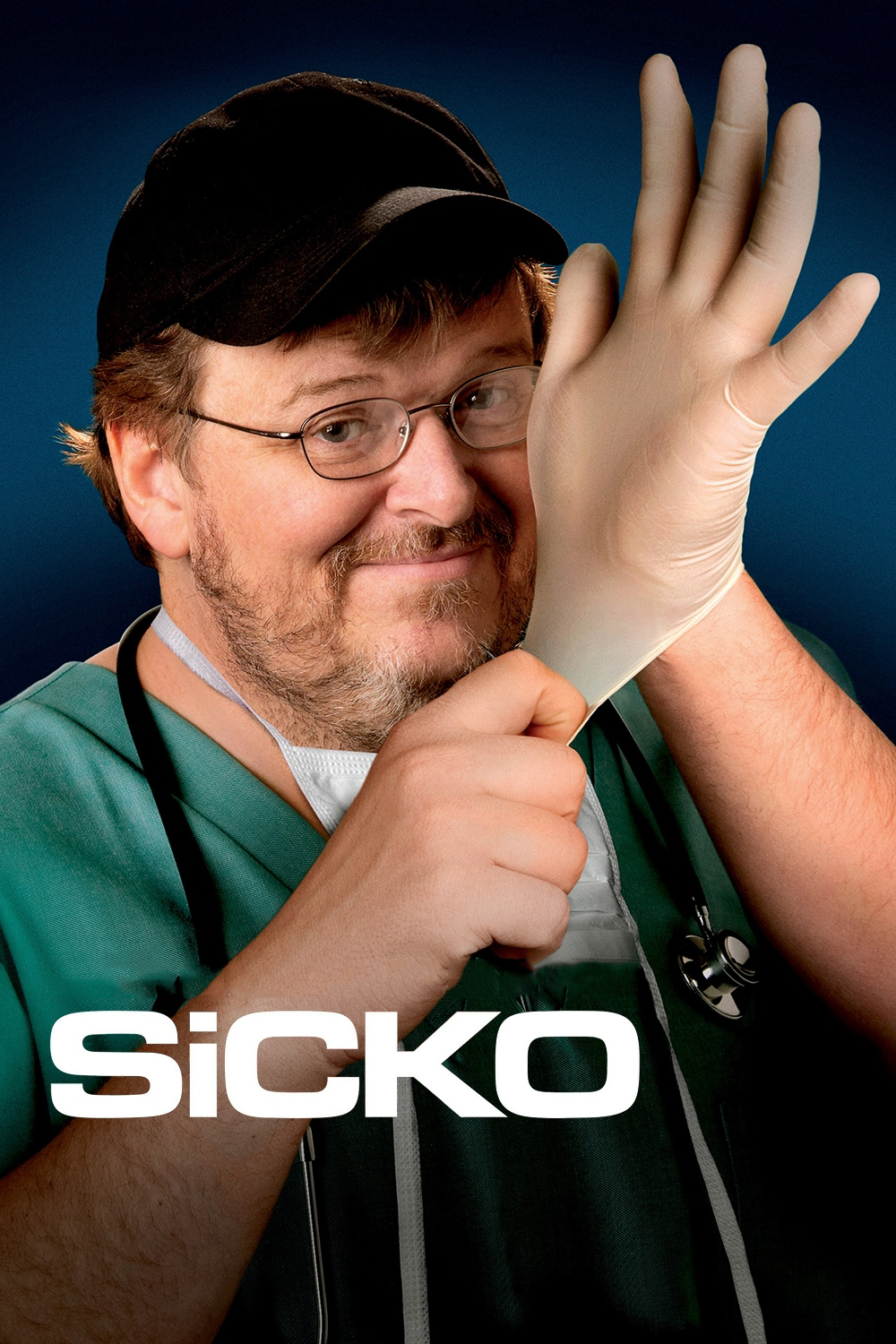 Having tackled the automotive industry, America’s obsession with guns, and the circumstances that led the U.S. to invade Iraq, take-no-prisoners documentarian Michael Moore turns his attention to the United States’ ongoing health care crisis. Never relying solely on talking heads to structure his inquiries, Moore instead builds anecdotal evidence, traveling across the country, ferreting out outrageous instances of people denied health coverage and families driven to bankruptcy by medical bills. He then journeys to Europe and Canada to prove that socialized medicine systems function better than America’s cutthroat, market-based practices. But his pièce-de-résistance trip to Cuba — where he seeks care for 9/11 workers with chronic illnesses — is the most arresting sequence of all.

The controversial director’s much-anticipated follow-up to his blockbuster “Fahrenheit 9/11” is yet another bitter, scathing, often darkly hilarious look our society’s fundamental inequities, providing smart entertainment and biting social commentary in equal doses. With his trademark blend of ironic humor and pathos, Moore shines a penetrating light on the real people the system has left to rot. With the ongoing health care debate more intense than ever, this doc was actually ahead of its time. Both engaging and enraging, it’s must viewing for anyone looking to better understand the profound American health care crisis. You’ll feel sick — but enlightened — when it’s over.