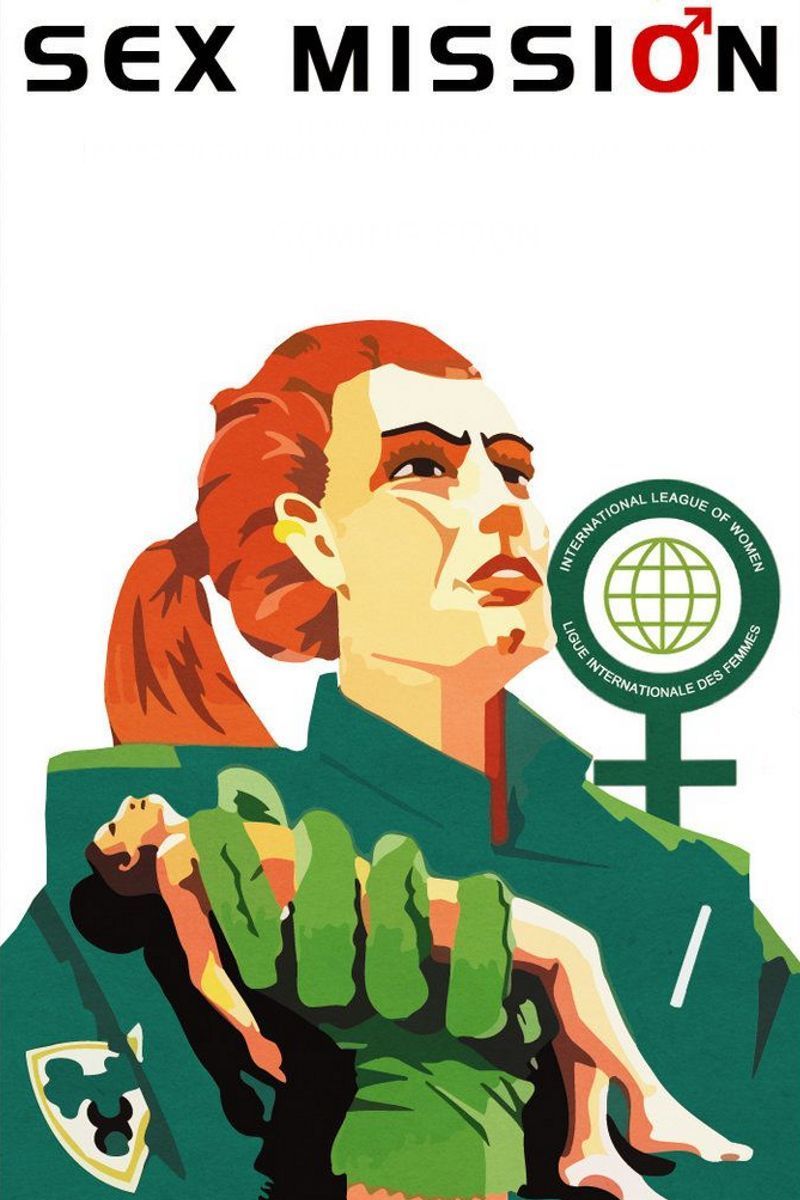 In 1991, Dr. Kuppelweiser (Michalowski) perfects the science of cryogenic hibernation, and two men volunteer to be “frozen” for three years. Instead, when Maks (Stuhr) and Albert (Lukaszewicz) awake, they find themselves in 2044. To their horror they discover that World War III has occurred and that all men have been destroyed by a bomb which targeted only the male gene. Living in an underground bunker, women now procreate by parthenogenesis, and seem to exist in a harmonious hierarchy. Max and Albert thus pose an obvious problem to the male-phobic community led by the Supreme Leader, Her Excellency (Michnikowski).

Machulski’s broad, inspired comedy works both as a slapstick sci-fi caper and a potent satire of stringent feminism and totalitarianism. Considering all the potshots it takes at authoritarian governance, it seems incredible the film emanated from Poland at this time. The special effects, costumes and sets all look charmingly kitschy to our 21st Century eye, but the underlying Orwellian message still resonates. Stuhr is excellent as the irresponsible Maks, who naively believes he can convert a woman with just a kiss. (The actor went on to work with the brilliant director Krzysztof Kieslowski in both “White” and “The Decalogue”). Meanwhile, Kuppelweiser is somewhat reminiscent of Kubrick’s mad scientist Dr. Strangelove. “Sexmission” is one of Poland’s most beloved comedies- a zany, wildly original film that deserves a wider audience in the West.