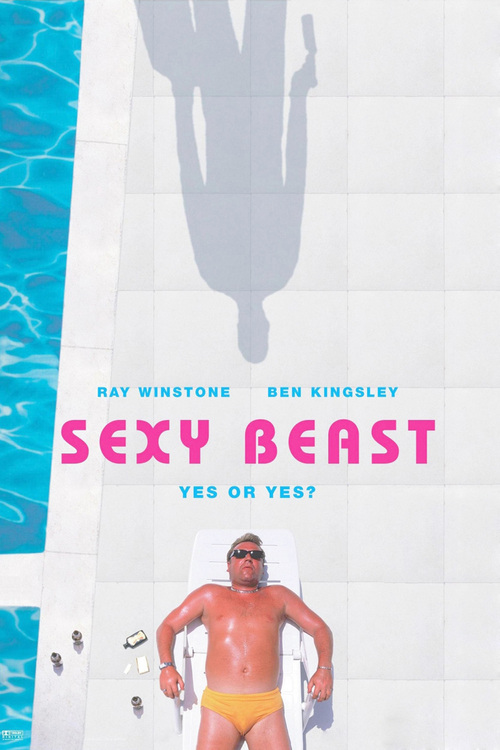 Glazer's witty, excoriating debut thriller is more a tense portrait of psychological warfare than a straight-up heist film, though he delivers that aspect with stylish flair, too. The battle of wills, of course, centers on Gary's refusal to bend to the wishes of Don, a compact but intimidating villain who badgers, browbeats, and sadistically mocks Gary, unleashing every ounce of bile and fury he can muster, like a psychotic bull dog from hell. You've never seen the "Gandhi" star so satanically explosive! Also aces are the bearish Winstone and "Deadwood"'s Ian McShane, as a mob boss planning the London robbery. Raucous, kinetic, and visually inventive to boot, "Sexy Beast" is everything you could want in a modern-day gangster film.

Shadow of a Doubt