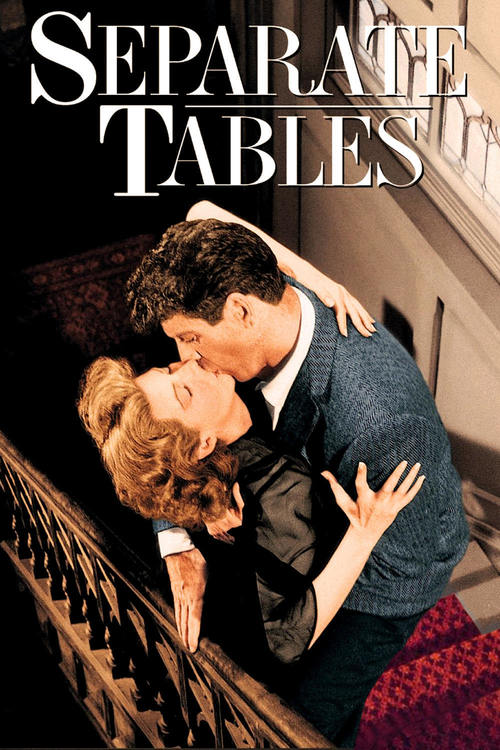 What in lesser hands could have been a mucky soap-fest becomes instead a subtle, sensitive, intelligent film, thanks to director Mann's deft handling of Rattigan's Oscar-nominated script. A first-rate group of players all rise admirably to the occasion, with Niven and Hiller both winning Academy Awards for their excellent work. "Tables" is a complex human drama of the highest order — just the kind of picture Hollywood rarely makes anymore.