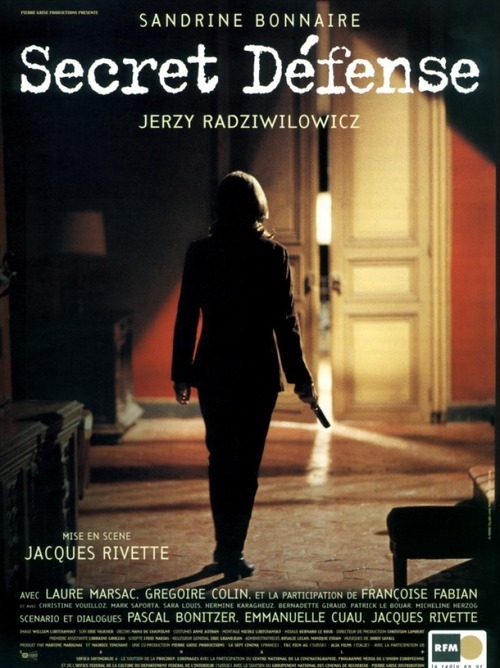 Hard-working cancer researcher Sylvie (Bonnaire) is disturbed when her younger brother Paul (Colin) shows up at her lab late one night, toting some troubling evidence that their father was murdered five years earlier by his business partner, Walser (Radziwilowicz). Paul intends to kill Walser, but Sylvie, hoping to convince him otherwise, confronts Walser herself, leading to an encounter at his estate that has fatal and far-reaching consequences.

New Wave pioneer Rivette injects a heady bit of existential head-scratching into this beautifully acted, cathartic whodunit. Radziwilowicz is aces as the eerily unfathomable Walser, and the stunning, elegant Bonnaire does an excellent job of conveying her character's painful uncertainty and need to know. Rivette's exquisitely photographed film is long at nearly three hours, but once you surrender to its rhythm, the intrigue and emotional drama builds to an almost unbearable pitch. "Defense" is a mesmerizing thriller about secrets and lies — and how the truth is never simple.