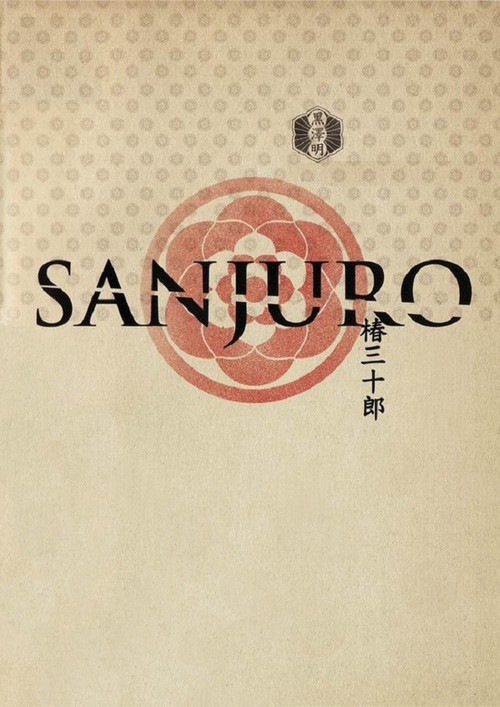 In Kurosawa's sequel to "Yojimbo," solitary, eccentric warrior Sanjuro (Mifune) takes nine green young samurai under his wing as they become emmeshed in a potentially deadly conspiracy. It turns out the uncle of the young group's leader is the area's reigning chamberlain, who's just been renounced and arrested by his own corrupt superintendent. As the under-experienced swordsmen try to puzzle out a way to rescue the innocent man and overthrow his captors, Sanjuro administers gruff lessons in honor and the clever art of subterfuge.

"Sanjuro" may not match its predecessor in sheer virtuosity, but it's actually more fun, thanks to Mifune's comic scenery-chewing, and the innately humorous contrast between the clean, proper youths and their unlikely, unkempt protector. Sanjuro's savvy counsel to the virtuous but impulsive youths ("Things are not always what they seem") gets repeated and borne out through various developments which eventually help restore justice to the land. Bottom-line: In this entry, Mifune himself really warms to "Sanjuro," and as a result, so do we.