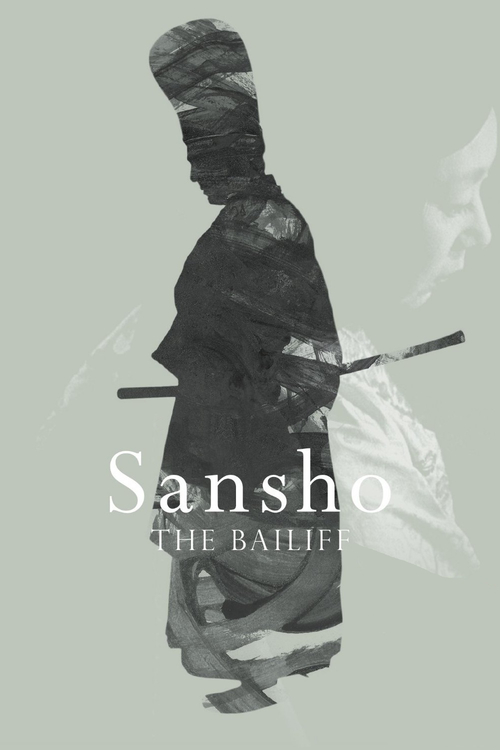 A kindly provincial governor is exiled for refusing to obey a feudal lord. Six years later, his wife Tamaki (Tanaka) and two children, Zushio (Hanayagi) and Anju (Kagawa), travel the backwoods on a journey to reunite with him. Ambushed by kidnappers, the children are sold into slavery at a manor run by sadistic lord Sansho (Shindo), while Tamaki is forced to become a courtesan. Years pass, but the desire for freedom still consumes them all.

Set in 11th-century Japan "before man's awakening" and based on an oral tragedy told for centuries, Mizoguchi's melancholic story of fate, endurance, and compassion is widely regarded as an Eastern masterpiece. Filmed in gorgeous shades of grey, "Sansho" is also the consummate expression of Mizoguchi's primary theme: the suffering of noble-hearted women. Elegant crane shots, vivid acting, and a twist-of-fate story all culminate in a bittersweet finale that underscores this meditative film's basic humanistic premise: "Without mercy, man is a beast."