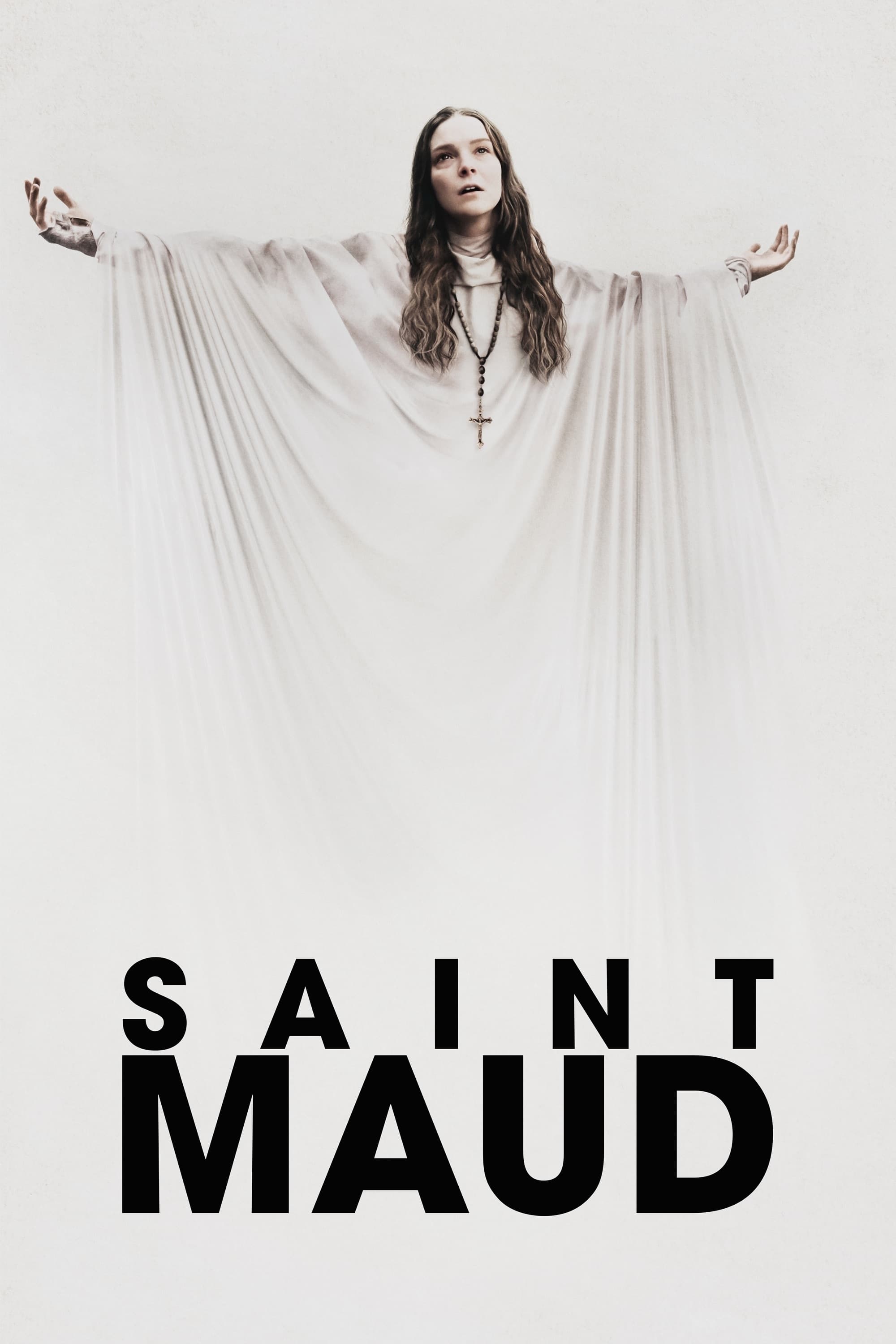 Maud (Clark) is a young, shy hospice nurse who has recently found God. She is assigned to care for Amanda (Ehle), a former choreographer and avid partier who’s been diagnosed with late-stage lymphoma. Amanda questions Maud about her faith in a bemused way, and the devout younger woman mistakes her casual curiosity for authentic interest. Her mission then becomes to convert Amanda before she dies. When the two women eventually part under unpleasant circumstances, Maud goes on a downward spiral. Could her estranged patient be in danger?

In her feature film debut, writer/director Glass has fashioned an impressively lean, crisp and creepy exercise in psychological horror. Young Clark carries the film in an intense, unnerving performance, though veteran Ehle balances her out  beautifully as Amanda, basically playing Maud’s opposite: a hedonistic, sensual woman very much of this earth. Glass uses her camera and some very effective editing to convey the nightmare of Maud’s world as what’s left of her sanity finally crumbles. If you like your jitters with a touch of class, bow down to “Saint Maud.”