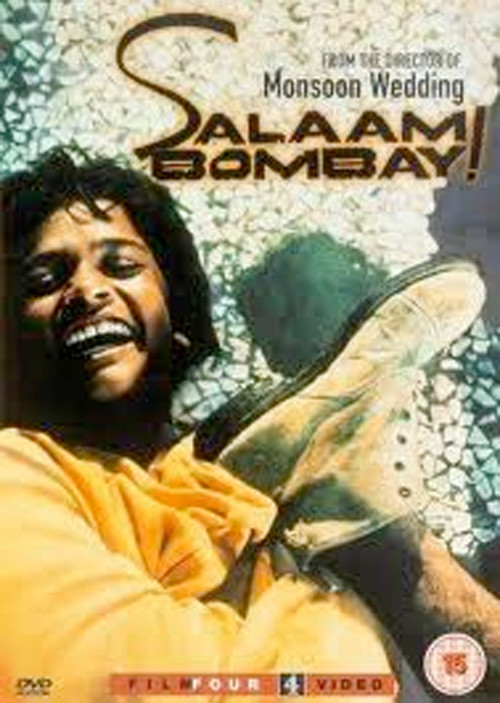 Penniless and desperate after he's kicked out of his home, 11-year-old Krishna (Syed) buys a one-way ticket to Bombay, where he joins a small band of homeless urchins and gets a job delivering tea. Hoping to save some rupees and return home, Krishna befriends a number of hard-luck types, including ailing drug dealer Chillum (Yadav) and "Sweet Sixteen" (Sharma), a young virgin being sold to the highest bidder.

Former documentarist Mira Nair's angry, disconsolate, and deeply moving drama about child homelessness and poverty in India was shot on location, and stars a cast of non-actors the director recruited from Bombay slums. Like De Sica and other Italian neorealists, Nair focuses with unblinking tenderness on the blighted lives of her protagonists, juxtaposing Krishna's squalid existence with the lush extravagance of the Bollywood musicals he so enjoys. Great performances, affecting imagery, and a heartbreaking plotline deservedly won "Salaam" worldwide acclaim.