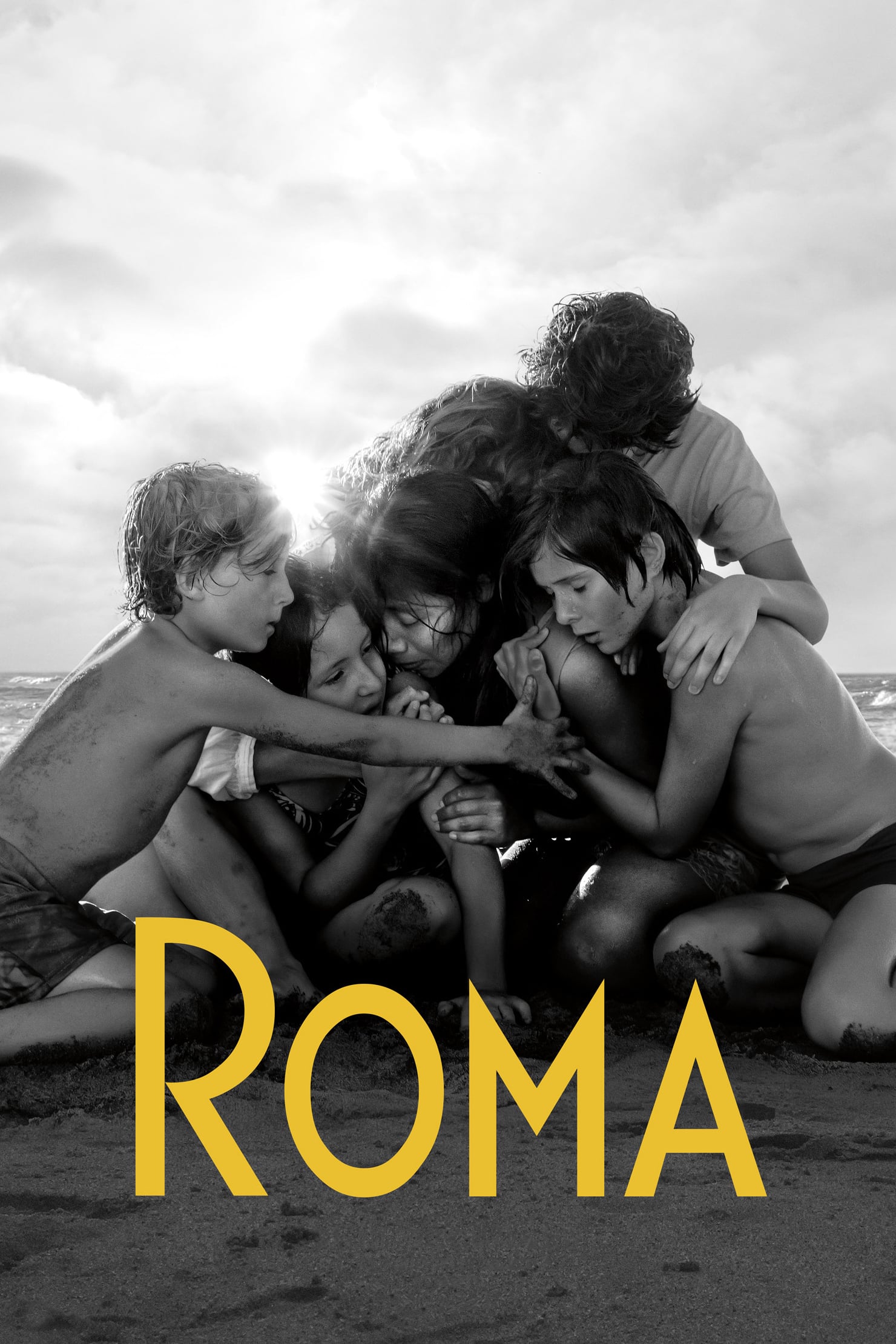 In the early 1970s, Cleo (Aparicio) works as a maid for a well-off family in the Roma section of Mexico City. Her daily tasks are mundane and repetitive but she is attached to the four children she cares for. The remote, frequently absent father (Grediaga) eventually departs for good, leaving his wife Sofia (de Tavira) to cope. Cleo then discovers she is pregnant, but her boyfriend ditches her when he hears the news. Sofia supports Cleo, and the two women persevere despite their setbacks.

Drawing on his own upbringing, Cuaron has crafted a gorgeous, sweeping epic of startling intimacy. Aparicio, who had never acted before, brings a neo-realist humanity to her role, echoed in the sumptuous black and white photography (by Cuaron). The camera stays at a distance, taking in the social and political milieu. In the end, it feels like we understand Cleo’s story — and Mexico’s as well. Cuaron’s subtle, atmospheric masterpiece took home three Academy Awards, and stands as a loving homage to the women who raised him.