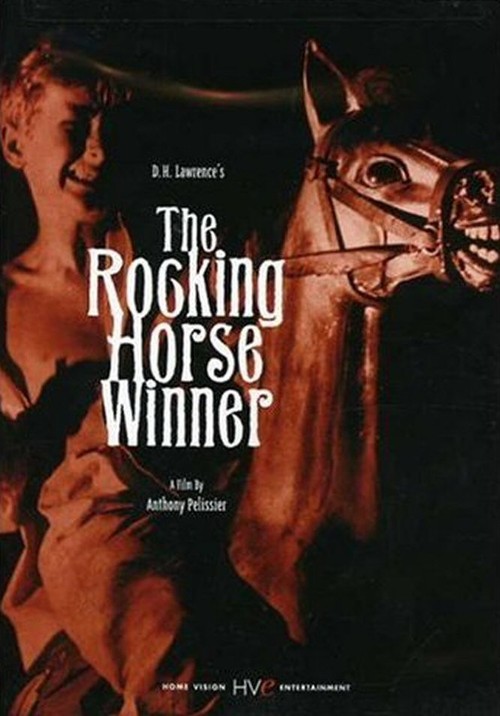 The upper-crust Grahame family faces financial ruin, due to spendthrift wife Hester (Hobson), and gambling debts incurred by her jobless husband Richard (Sinclair). The tension is palpable, even to the Grahame's young son Paul (Davies). When former jockey-turned-handyman Bassett (Mills) joins the household, he and Paul bond, and soon Bassett allows the boy to bet modest amounts on horse races with him. Then a weird phenomenon occurs: by concentrating while furiously riding his rocking horse, Paul can predict the race winners. Will the boy's strange talent rescue his family, or destroy them?

Based on a short story by D.H. Lawrence, Pelissier's film makes a fantastic premise feel poignant and real, as Paul's concern for his distracted mother imbues him with powers beyond his understanding. Mills (who also produced the film) excels as the boy's working-class confidant, and the stunning Hobson delivers just the right mix of haughtiness and vulnerability to elicit a measure of sympathy. A cautionary tale about greed set against unselfish love, the unnerving "Horse" wins by a tidy margin.