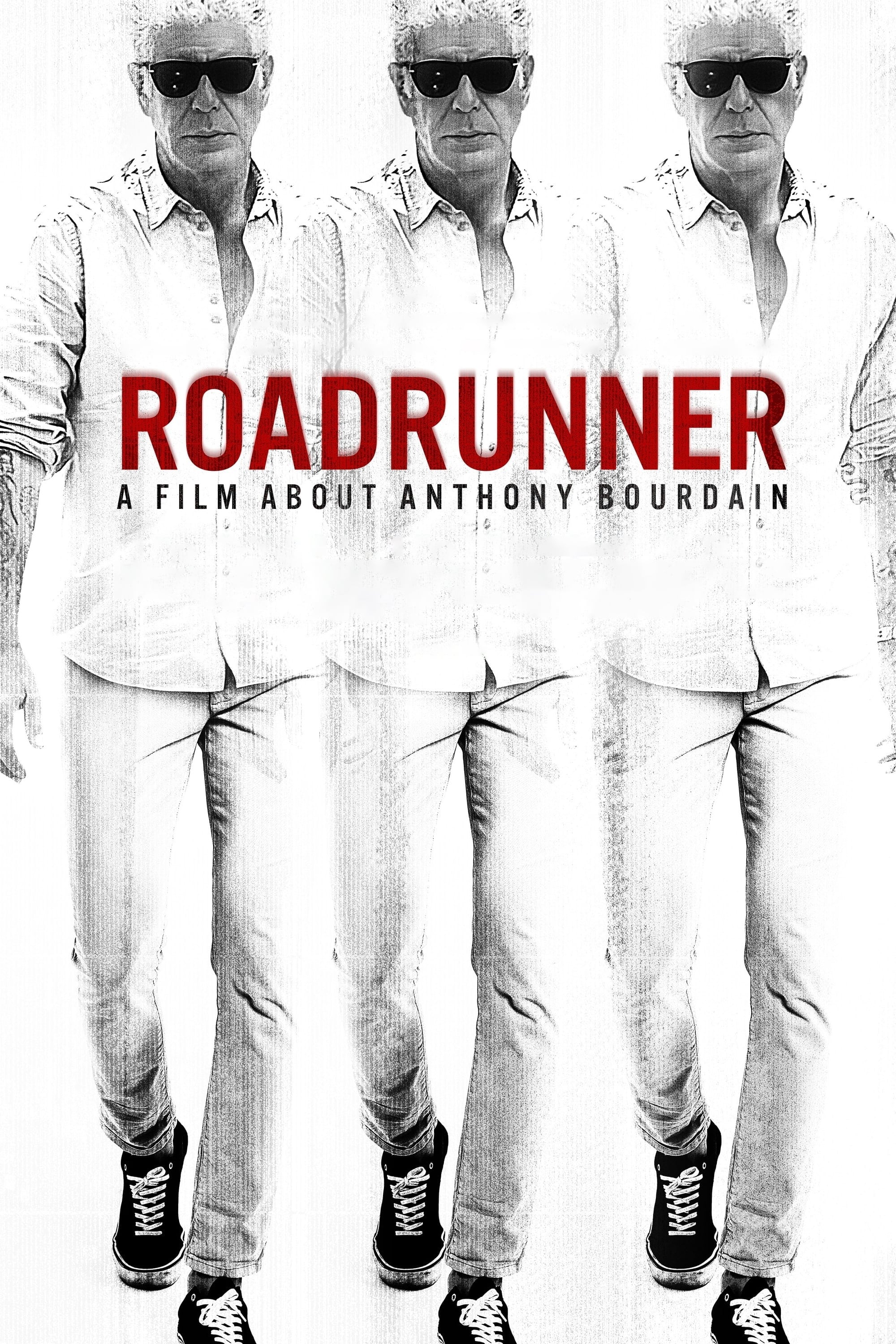 Roadrunner: A Film About Anthony Bourdain

Former chef-turned-globetrotting TV series star Anthony Bourdain was beloved as a human being and widely respected for his work. He was also a conflicted, complex man with a dark side and history of depression and drug use. And unexpected, outsize fame, when it happened, was exciting and rewarding at first, but also brought intense, ongoing pressure and scrutiny, with a demanding production schedule involving lots of travel. A turbulent romance with younger Italian actress Asia Argento only roiled the waters further. As we watch Bourdain in action, so wonderfully alive, we still wonder if this man could ever find peace. In the end, he provided the answer.

Morgan Neville’s fascinating portrait of the charismatic Bourdain starts with his bestselling “Kitchen Confidential,” which made him a public figure and eventually led to two wildly popular series, “No Reservations” and “Parts Unknown.” The director doesn’t waste time trying to explain the unexplainable. Instead he draws out anecdotes and memories from close friends like restauranteurs Eric Ripert and David Chang. Best of all, he lets us hear — a lot — from Bourdain himself. Given his career and lifestyle there’s plenty of footage to choose from, but Neville picks small, spontaneous, telling moments. The effect is to celebrate, but also better understand, an amazingly gifted man who left us by his own hand. You really can’t explain it, but you can think about it, while revisiting some of the joyful moments we all shared with Tony Bourdain. Don’t miss this measured, touching, and revealing film.

Rocco and His Brothers